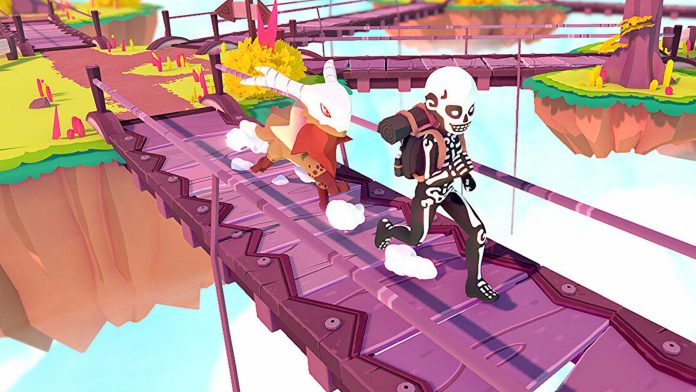 The end of early access for the Pokémon-like MMO Temtem looms on the horizon.

As announced by developer Crema, the game will leave Early Access on September 6, 2022.

For computers and consoles

On this day, the Temtem app is not only appearing on PC but also PlayStation 5, Xbox Series X/S and Nintendo Switch.

Then Temteam Early Access lasted about two years and eight months, and Early Access originally launched in January 2020 on Steam.

During the first month, Temtem sold over half a million copies, and since then Crema has continued to develop and improve the game.

Temtem already includes a lot of its campaign, over 100 creatures to capture, co-op and competitive multiplayer, tournaments, clans, and more. And that wasn’t all.

The PC version of Temtem will be released purely digital, but there are also physical versions for Xbox Series X/S, PlayStation 5 and Nintendo Switch.