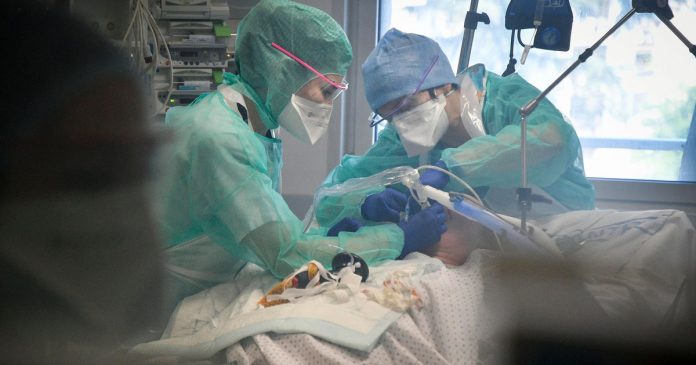 According to the epidemiological and weekly report of ARS in Corsica, between November 29 and December 5, 2,178 new cases of COVID-19 were recorded on the island, or 642 more cases than the previous week. This represents a significant increase. Ten new deaths we must deplore.

Today we have an average of 311 new daily cases in Corsica. The incidence is increasing in all age groups. The same is true for the positivity rate. Young people under the age of 15 are particularly affected. The infection rate in this age group is 953. That is, one in every 100 children is currently positive on the island.

The ARS also reported that 86% of patients currently in ICU, or ICU, were either not vaccinated or did not have a complete vaccination schedule.

This is the ultimate weight loss device, but be prepared to...

Syria wants to move the research to the top

The mystery remains in Margarets