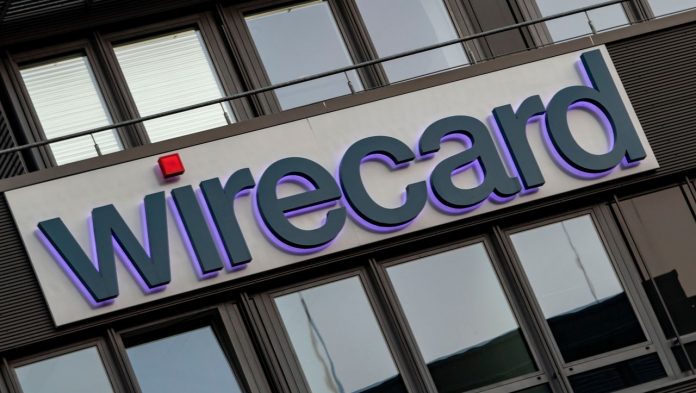 Michael Jaffe, insolvency manager at Wirecard, announced in an interim report that it would confirm claims against board members, supervisory boards, EY auditors and others involved in the scandal.

According to the report available to SPIEGEL, there was no external partner business for the group, and thus Wirecard may be ready for bankruptcy as early as 2017. Therefore, Javier is subject to court verification whether the annual financial statements for 2017 and 2018 are null and void.

The insolvency manager wants to try to recover about 47 million euros in profits from previous shareholders. Claims can also arise from share buybacks of more than € 140 million.

The report also states that the few payments that have flowed into Wirecard from supposed outside partners in Asia have mainly come from the circular business, i.e. ultimately from Wirecard itself.

Jaffé wants to hold former board members around Markus Braun and Jan Marsalek as well as the previous supervisory board accountable for the fact that they would have approved payments when Wirecard was already ready for bankruptcy. On the other hand, Brown is of the view, according to the Jaffé report, that bankruptcy was declared early by his successors a week after his departure on June 19 of last year, and that Wirecard could still be bailed out. The insolvency official considers this ridiculous.

Creditors have filed more than 40,000 claims to the liquidator, some of which deny Jaffe. The report said it could take years to clarify the allegations.

The tool shop in Rüsselsheim is completely closed