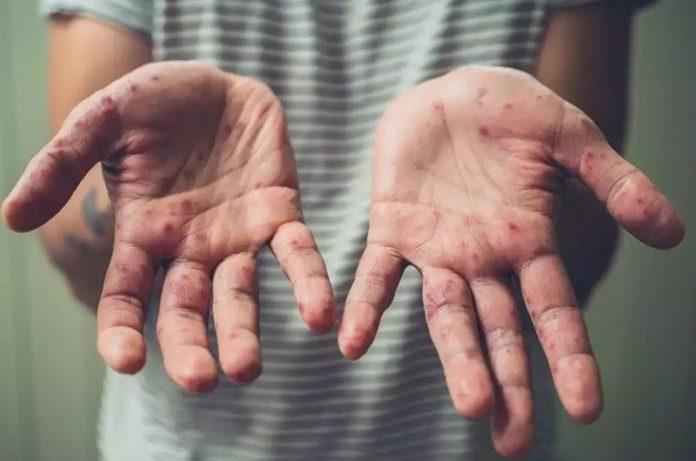 The World Health Organization has assessed monkeypox, ‘Monkeypoks’, which has so far reached 780 laboratory-confirmed cases reported from 27 countries, as a “moderate” global risk.

A press release from the UN agency notes that “Since May 13 and June 2, WHO has reported or identified 780 laboratory-confirmed cases of monkeypox in 27 non-endemic member states of monkeypox virus.”

The WHO added that this figure was undoubtedly underestimated due to limited epidemiological information, and “it is very likely that other countries will identify cases and there will be another spread of the virus.”

Few cases of hospitalization have been reported, except for the isolation of the patient.

“While the current risks to human health and the general public remain low, the public health risk could become high if this virus takes the opportunity to establish itself in non-endemic countries as a human pathogen on a large scale,” the UN agency said in a statement, updating its assessment of the disease. .

“WHO rates the risk globally as moderate given that this is the first time that many cases and groups of monkeypox cases have been reported simultaneously from non-endemic and endemic countries,” she added.

According to WHO, no deaths have been reported in non-endemic countries, unlike in endemic countries: Cameroon, Central African Republic, Congo-Brazzaville, Democratic Republic of Congo, Liberia, Nigeria, Sierra Leone, Gabon, Ivory Coast, too. Like Ghana, where the disease has only been identified in animals. In the first seven of these countries, 66 deaths were reported in the first five months of 2022.