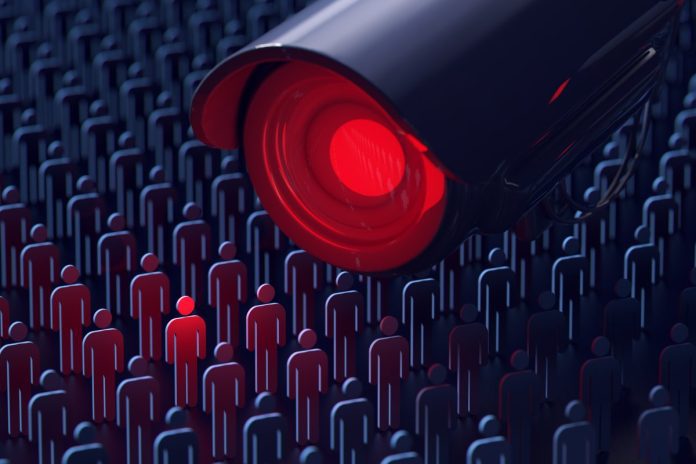 US software company Chetu has to pay a Dutch employee who was fired for refusing to work from home with a permanently turned on webcam. This was recently decided by the Dutch District Court of Zeeland-West-Brabant. In total, the company has to pay about 75,000 euros due to an illegal termination.

According to the court document The man has been in sales for the Dutch subsidiary of Chetus since 2019 – and exclusively from his home office. On August 23 this year, the company informed him that he would have to participate in the “Corrective Action Program (“CAP”) – Virtual Classroom” in the future. This requires him to stay logged in throughout the work day, share his screen and turn on the webcam.

However, the man refused the webcam and responded to repeated requests from his employer: “I don’t feel comfortable being watched by a camera 9 hours a day. It is a violation of my privacy and I feel very uncomfortable. You can actually monitor all activities on my laptop and share my screen On August 26, he then received an email regarding termination. Content: “Your employment is hereby terminated. Reason: refusal to work; disobedience.”

The court held that termination without notice was ineffective because the very short email did not adequately explain the reason for termination. Nor was there evidence of an actual refusal to work on the part of the expelled person.

The court also attacked the company’s surveillance practices. Chito argued to the man that the webcam was no different from what everyone could see when he was working in the office. Even assuming that the recordings were not stored and no data protection issues were affected, the court found that video surveillance was still an unwarranted and serious breach of privacy. There can be no talk of an employee’s refusal to comply with a reasonable order or instructions.

The judges referred to a ruling by the European Court of Human Rights. In November 2017, it was found that video surveillance of an employee at work was a major breach of privacy and therefore fundamental and human rights. Such monitoring requires special legitimacy.