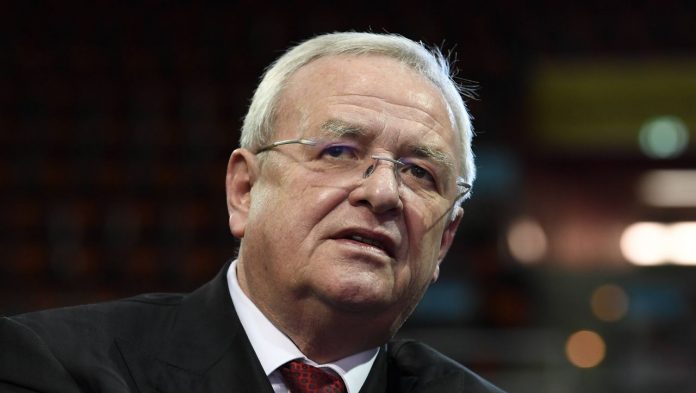 It is now fairly clear how much compensation former Volkswagen CEO Martin Winterkorn and other former senior VW managers must pay in connection with the diesel issue. “At yesterday’s meeting, the Supervisory Board decided the main terms of the settlement,” a spokesman said. She said some details are still being discussed, so the negotiations are not completely over yet.

Discussions with the insurance companies and attorneys involved have come to a head in the past few days. A final result with specified amounts can be tracked in the next week. After that, the settlement must be approved by the general meeting in July.

Volkswagen is seeking compensation from several former executives for their role in the emissions scandal that was exposed in the fall of 2015. A specialist law firm determined the responsibilities internally at the time on behalf of the supervisory board. Based on the findings, the group decided a few weeks ago to take legal action against the former managers involved.

An amount of about ten million euros is under discussion

According to reports, the Winterkorns case could be worth about ten million euros, although a much larger amount would have to be covered by liability insurance. Up to 300 million euros were recently mentioned. It was said that eventually agreed amounts could change at short notice. It is also assumed that former top managers Robert Stadler, Ulrich Hackenberg, Wolfgang Hatz and Stefan Nearch will financially compensate Volkswagen.

The Oversight Board relies on investigations conducted by a law firm that has evaluated several million documents, files and investigative files from the Public Prosecution Office as well as official and judicial procedures and conducted more than 1,500 interviews and interrogations.

The Supervisory Board was satisfied that as of 27 July 2015, Winterkorn had failed to clarify the background to the use of software functions that were not permitted in diesel engines sold in the USA between 2009 and 2015. In addition, Winterkorn did not guarantee that the questions raised by the authorities The United States in this regard has been answered quickly, honestly and completely.

Winterkorn, who led the auto company until his resignation in September 2015, lamented the oversight board’s decision. He made his lawyer reject the allegation against him.