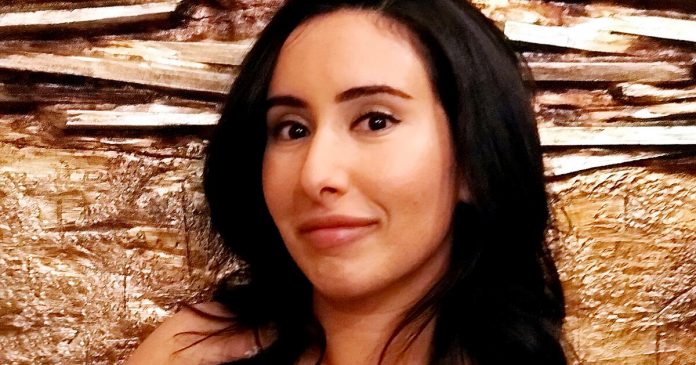 Many human rights experts claim the United Nations from the Gulf emirate Dubai A sign of life and clear information about the lost princess Latifa’s fate.

They said in Geneva on Tuesday that they were concerned about the allegations of ill-treatment. The two rapporteurs said, “We are concerned (…) that the authorities have not yet provided any specific information.”

Among other things, the United Nations Human Rights Office at Geneva Request to meet with the daughter of the Emir of Dubai, Mohammed bin Rashid Al Maktoum.

Woman’s Friends were in the UK in February Released videos of the princess. In it, she mentioned that her father had detained her in a villa in Dubai that had been converted into a prison.

On the same day, the Dubai ruling family issued a brief statement that the princess “will be taken care of at home, with the support of her family and medical professionals. Her condition is improving and the family hopes to” return to public life in time. “

Latifa tried to leave Dubai in a rubber dinghy and yacht in February 2018. She was reportedly stopped by a special unit off the Indian coast and forcibly returned, her friends said.

The princess has not appeared in public since trying to escape. Latifa’s older sister was kidnapped from Cambridge and taken to Dubai in 2000 after trying to separate.

Notifying the family with courteous care is not enough, according to several independent human rights reporters, who deal with issues such as torture, discrimination against women and girls, torture, and disappearance, among others.

“The fact that she is detained without contact with the outside world can have harmful physical and emotional consequences. It can be cruel, inhuman or degrading treatment.”