Home science UK, Spain: What we know about unexplained cases of acute hepatitis in... 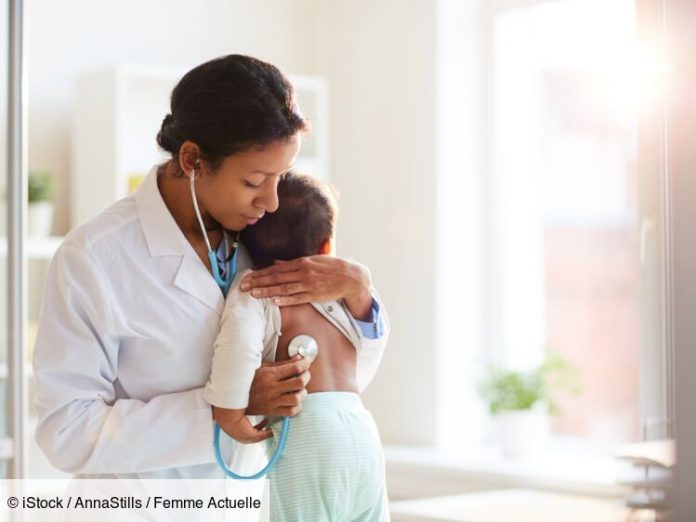 It is a mystery that worries British and Spanish health authorities, but also more broadly in Europe: an unusual number of acute hepatitis in children has been observed since January.

The cause of this liver damage is still unknown, as hepatitis A, B, C, D and E viruses were not found in these children, According to the European Center for Disease Prevention and Control. The health authorities also made it clear that the children in question had not traveled recently.

Acute hepatitis in children: 74 cases in the UK and 3 in Spain

It all started last January in the UK. Since then, at least 74 cases of acute hepatitis have been identified, British Health Security Agency. Among the confirmed cases, 49 are in England, 13 in Scotland and 12 are spread in Wales and Northern Ireland. Most affected children are between two and five years old.

More recently, Spain has also been affected: The Ministry of Health of the Madrid region reveals Three cases of acute hepatitis were identified. They are children aged two to seven years from Madrid, Aragon and Castile-La Mancha.

Acute hepatitis in these children is manifested by marked elevation of transaminases, jaundice, and sometimes gastrointestinal symptoms, including vomiting. Some of them had severe liver failure and were therefore transferred to specialized units. A few of these children even had a liver transplant.

If the cause of this acute hepatitis remains a mystery for now, health authorities are exploring several avenues. Among them, we find that the Covid-19 virus, other infections or even environmental causes. However, a possible link to the Covid-19 vaccine has been ruled out, as none of the affected children in the UK have been vaccinated, the UK Health Security Agency notes.

See also  Are there really only 40 patients per 100,000 inhabitants in France?

Health authorities also have another hypothesis: adenoviruses are responsible for respiratory diseases. “Although it does not usually cause hepatitis, it is a known rare complication of the virus.”The British Health Agency specifies.

Health authorities are calling for vigilance

These viruses are transmitted through the respiratory tract as well as through contaminated surfaces. This is why health authorities stress the importance of respecting hygiene measures such as hand washing, even if this course is still only a hypothesis.

We also urge parents to be vigilant for signs of hepatitis, including jaundiceand contact a healthcare professional if they are interested.”, recommends Dr Mira Chand, Director of Clinical and Emerging Diseases at the UK Health Security Agency. Health professionals are encouraged to report such manifestations in children to the health authorities.

⋙ Hepatitis A, B and C: What are the risks and how to treat them?

Does paracetamol make you sluggish? | aponet.de