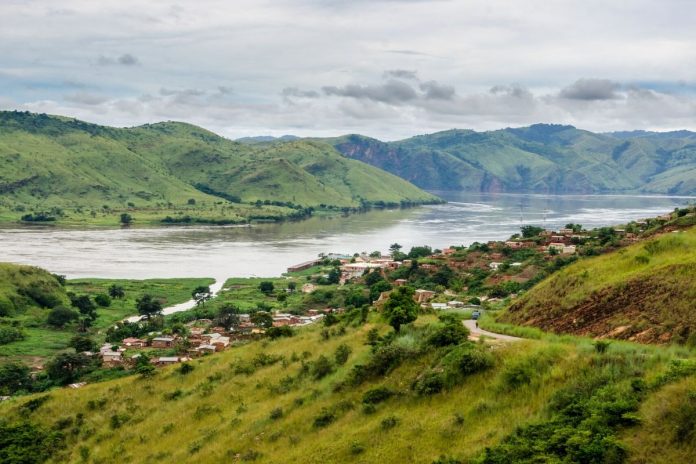 October 24 – Nine more cases of Ebola fever are detected in Kampala, the capital of Uganda, according to the government. Health Minister Jane Ruth Acing announced on Twitter on Monday that a total of 14 cases of the life-threatening infectious disease became known in the past two days. Ebola fever broke out in a rural area of ​​central Uganda in September. Spread to Kampala in early October. Acing called on residents to be vigilant and report contacts with infected people.

There have been more than 90 confirmed and probable cases in Uganda, including at least 44 deaths, since the outbreak began, according to the Ministry of Health and the World Health Organization. The Sudanese strain of the Ebola virus is circulating in Uganda, and there is no proven vaccine for it. However, there is a vaccine for the more common Zaire strain that spread to neighboring Democratic Republic of the Congo during recent outbreaks.

About half of those infected with Ebola die. The virus spreads through contact with body fluids from an infected person. Symptoms include weakness, muscle aches, headache, sore throat, vomiting and diarrhea.

Uganda has reported nine more cases of Ebola in the capital, Kampala

See also  How our brains build our memories while we sleep