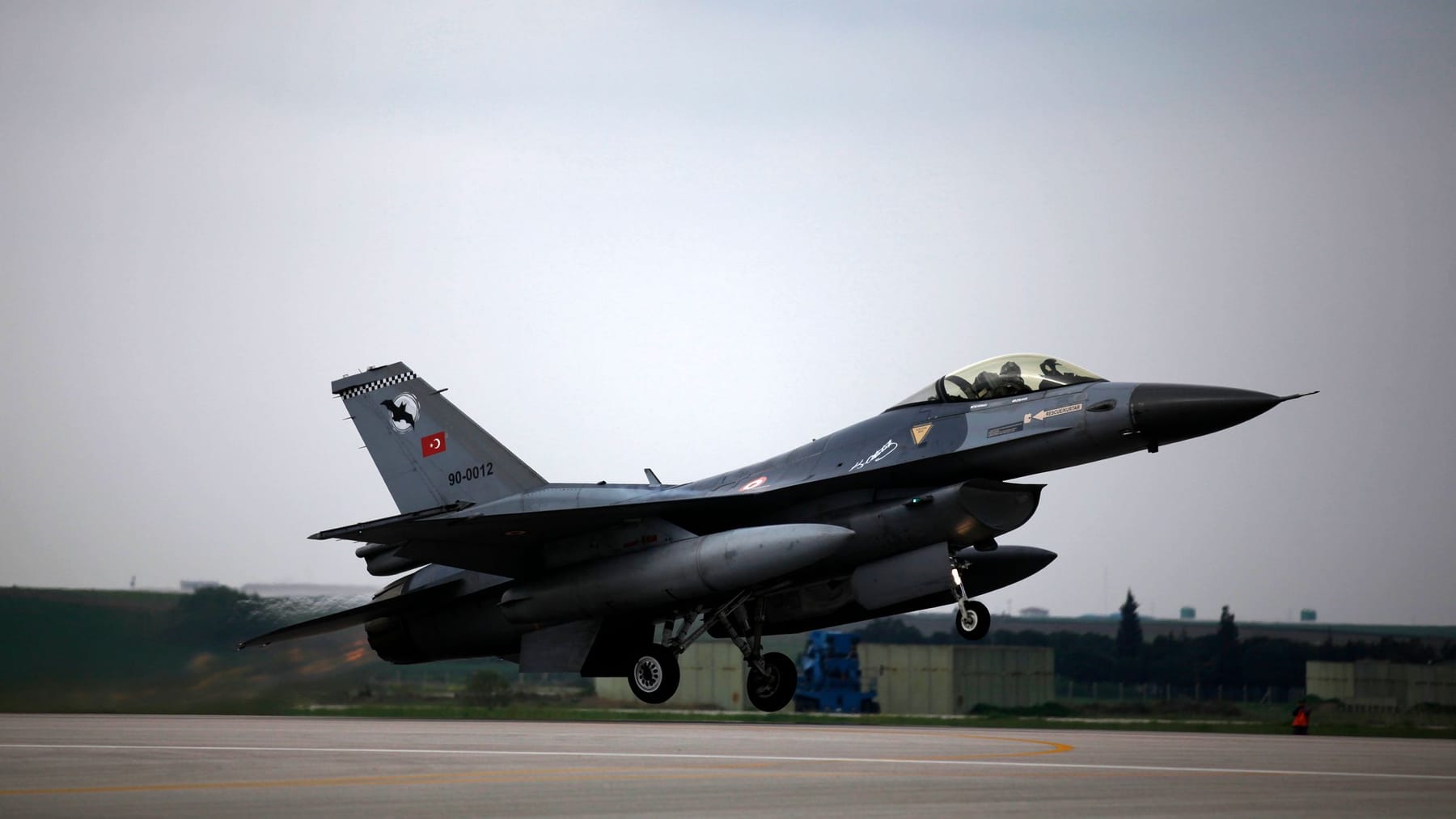 Tensions persist in the Aegean Sea: In an ongoing conflict, Ankara provokes violations of Greek airspace.

Two Turkish fighter jets flew over inhabited Greek islands in the eastern Aegean Sea on Wednesday. This was announced by the Greek General Staff. Among the islands were the three islands of Agathonisi, Arki and Lipsi, on which about 1,000 people lived.

F-16s flew over these and other uninhabited islands at an altitude of about 9,000 meters. According to a report by state broadcaster ERT, the two planes were intercepted by Greek fighters.

From January to the end of November, Turkish fighter jets flew over Greek territory 216 times. In addition, Turkish aircraft illegally entered Greek airspace 10,103 times during this period, according to the General Staff. The European Union has repeatedly condemned such actions. Overflights, especially over populated areas, are a serious violation of state sovereignty.

There is a disagreement between Greece and Turkey on many issues, in the summer of 2020 they were on the verge of entering into a military conflict. There are conflicts, among other things, over sovereign rights in the Aegean Sea and the exploitation of potential natural gas deposits in the region.