Home Tech This is what the pixel phone used by the FBI to deceive... 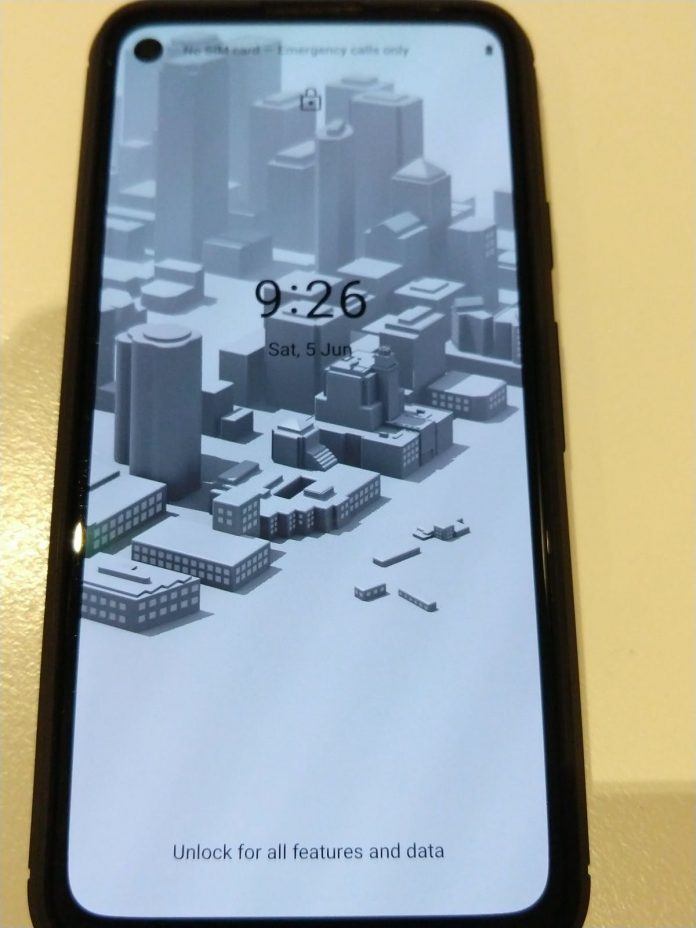 System settings missing, permanently activated GPS: in fact, suspects should have noticed that a geared device was greeted.

It still sounds like something out of a sensational story: In June, it became known that law enforcement agencies around the world headed by the FBI had captured gangs of criminals — using prepared smartphones they had previously slipped. As a result, around 800 suspects were arrested in 16 countries and a total of 27 million messages were intercepted that the suspects believed were encrypted and therefore secure. But investigators managed to read every message.

So far, only what was known in official reports has been known. For example, the FBI, along with international partners, created a shell company called ANOM early in 2018 to sell their products on relevant forums. They were aided by a former dealer who was arrested and later recruited by the FBI. Together they sold an Android smartphone in online black markets, which contained a secure-area messaging app, hidden behind a calculator app. It was advertised as particularly safe, but in fact it was a magnet for investigators.

Now the first such smartphones have appeared. American magazine Vice can get one of them So take a closer look at it.

The device is a Google Pixel 4. The Pixel series is very easy to modify, which is why the investigators may have chosen this model as the basis. When the device starts, a startup screen for a system called ArcaneOS appears. As Vice reports, messages from confused users who have purchased a device but don’t know what ArcaneOS is have appeared on several online forums over the past two years. Also Within the Community of Modding and Roma At first, the reports were met with astonishment.

In order to give the impression that it is a really secure system, officials at the Federal Bureau of Investigation (FBI) have built some shady security functions. We’re talking about a login screen where the numbers are arranged differently after each block – so that no one simply can read the PIN. It is said that the quick access in the status bar has suggested deleting all the data on the device with a single click. Other augmented reality and privacy-enhanced devices also offer similar functionality.

Of course, none of this worked. In general, the prepared pixel phones were barely functional. You cannot write emails or make phone calls with her. Popular apps like Facbeook, Instagram and Google services were shown on the home screen by default, but some contacts were already entered. But they were only supposed to give the appearance of a normal device and were somewhat of a puppet in case a cell phone fell into the wrong hands. The actual functionality of the smartphone appeared first when entering the second PIN: then a secret area was opened in the system. They are the ones that contain the camouflaged calculator chat app, which can supposedly be used to securely communicate with other ANOM users.

Otherwise, the FBI developers have removed some standard functions from Android. So it was impossible to turn off the GPS, which must have seemed strange to buyers. Just like the fact that storage settings, apps, and accounts were missing. As Ars Technica writes,, it is said that it even displayed a message from Google upon booting, indicating that a foreign operating system was installed. Something the suspects safely ignored in front of the FBI.

Nintendo offers you a unique opportunity