Home science This is the ultimate weight loss device, but be prepared to struggle 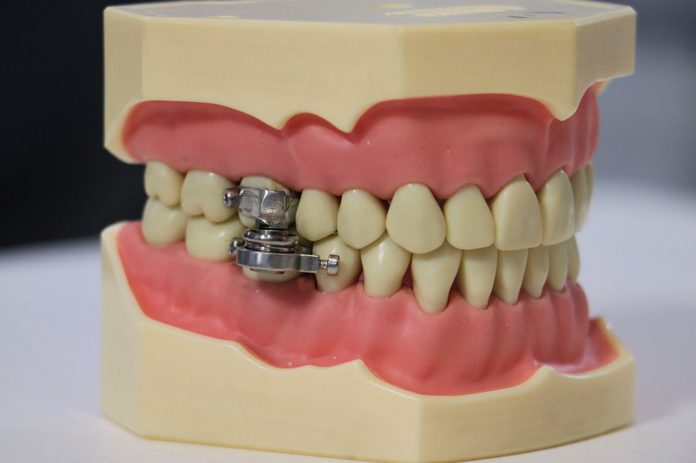 The device clogs your jaw and simply prevents you from eating.

According to the World Health Organization, 1.9 billion adults are overweight worldwide, while 650 million are obese. And although there are many diets that promise you significant weight loss in record time, the expected results are not necessarily guaranteed. With the DentalSlim Diet Control, the miracle will happen. The device addresses the main cause of weight gain, which is where it all begins… your mouth !

As detailed by the researchers behind its creation in the prestigious journal natureThe device forces you to keep your mouth shut. It clogs the jaw and prevents the wearer from opening their mouths by more than 2 mm, allowing them to simply swallow liquids, breathe and talk. no more.

If the concept sounds medieval, it clearly works brilliantly. In a trial conducted in Dunedin reported in the study, participants lost an average of 6.36 kg within two weeks. Nor is it a torture device: it is installed by a dentist and its users can disable the magnetic mechanism in an emergency, restoring the normal functioning of their jaw.

In fact, it would be more about modifying the feeding behavior of the carriers than forcing them. “The main obstacle to successful weight loss is establishing new habits, and allowing them to stick to a low-calorie diet for a while.” Paul Brunton, a researcher at the University of Otago in New Zealand explains. “It is a non-surgical, reversible, economical and attractive alternative to surgical procedures.”

4 things you should know