Home Tech These are the top 100 players in football simulation 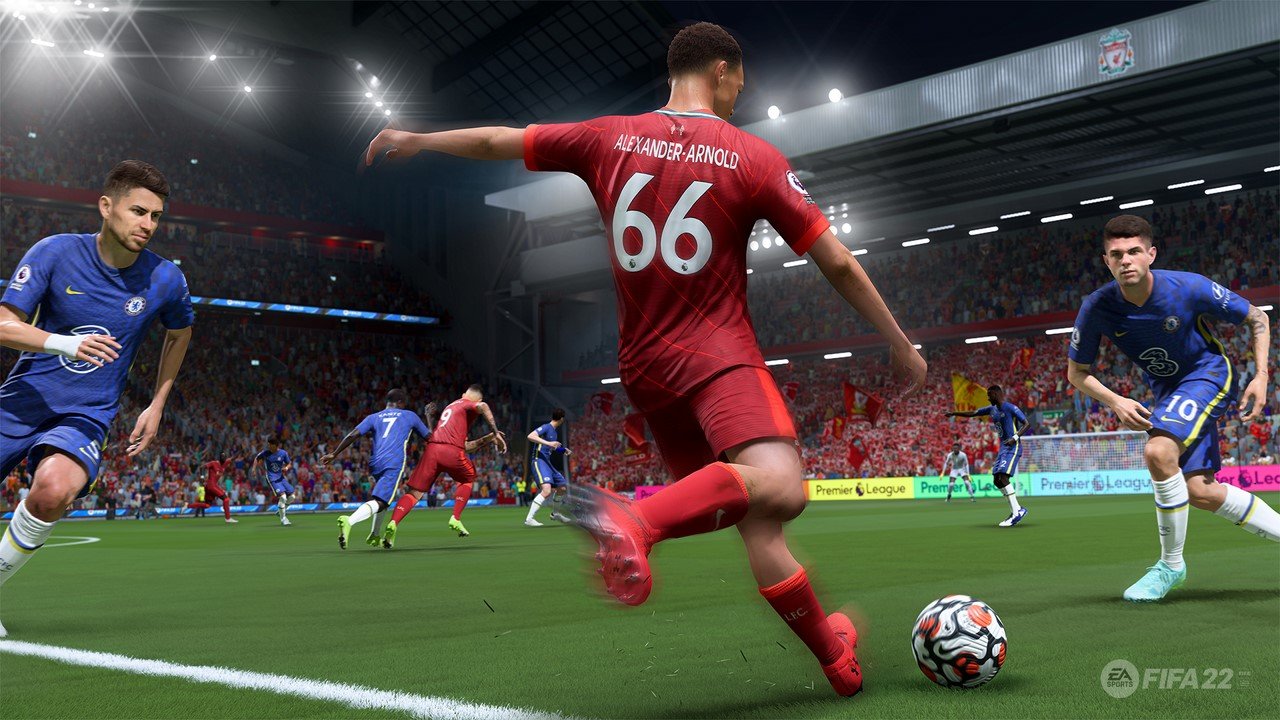 For the upcoming FIFA 22 football simulation, a list of the top 100 players has been published.

In just under two weeks, this year’s edition of the popular football simulation from Electronic Arts will debut with FIFA 22.

The list of the top 100 players has now been published on the official FIFA 22 website as a pre-form. In addition to the general rating of their stars, fans can also take a closer look at the in-game stats.

In the first place, with a total rating of 93, came the Argentine Lionel Messi, who has just moved to the team of the French star Paris Saint-Germain. In second place is Bayern Munich’s Robert Lewandowski, who has 92 points and is therefore also the highest-ranked player in the Bundesliga.

Cristiano Ronaldo completed the top three. The Portuguese star has an overall rating of 91. The best German player is national team captain Manuel Neuer, who snatched 10th place in the standings with a rating of 90.

You can find the complete list of the top 100 players of Fifa 22 Here.