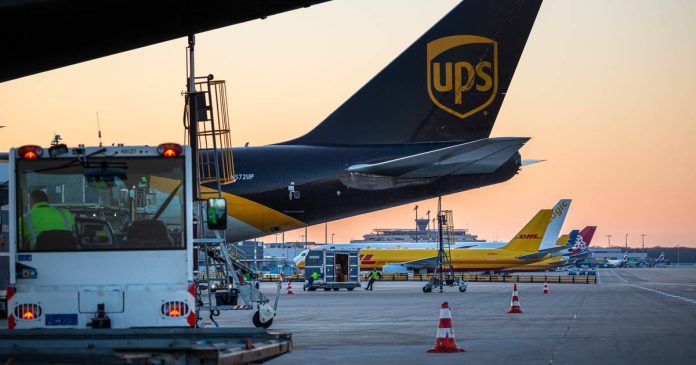 bon Thelo Schmid, arriving from Düsseldorf Airport, will be the new Managing Director of Cologne-Bonn Airport. This was decided by the Oversight Board on Wednesday evening, the General Assembly learned.

Thelo Schmid, arriving from Düsseldorf Airport, will be the new Managing Director of Cologne-Bonn Airport. This was decided by the Oversight Board on Wednesday evening, the General Assembly learned. Schmid will replace Johann Vanest, who surprisingly announced in September that he would end his contract early at the end of the year. In fact, it was supposed to last until the end of April 2026. At that time, the Belgian cited changes in the personal family environment as the reason. He had ruled out taking operational responsibility in another company.

Only Dusseldorf’s aviation businessman Uwe Stern publicly threw his hat into the ring, but he was ultimately not one of the three applicants who were allowed to present themselves in person to the supervisory board on Wednesday. According to information from the General Assembly, the committee invited a people consulting firm to search for a suitable successor to Vanest. She added that five candidates were shortlisted, including a woman. In the end, there were only three male applicants.

The names were known only to a very narrow circle who agreed not to reveal the employees, who clearly worked. A member of the supervisory board denied rumors to the General Assembly that the airport’s general manager, Torsten Cabinet, who is in charge of finances, had also applied to be his successor.

Unvaccinated employees are said to be paying an extra $200 a...

Extension for Höttges: Appel Post Chairman takes over as Telekom ....