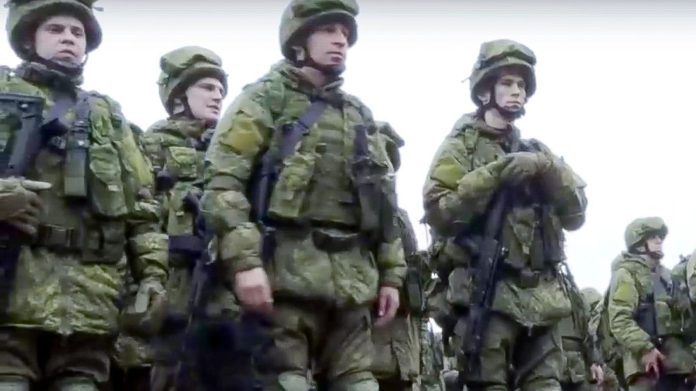 The mobilization of Russian reservists continues in a chaotic manner. Thousands of men must now be conscripted in eastern Russia despite their incompetence.

In the Khabarovsk region of eastern Russia, according to the governor, about half of the several thousand men summoned in the course of the Russian mobilization were sent home. He said in a video on his Telegram channel on Monday that the men had received recruitment notices but were then turned away at the employment office.

Degarev explained that the victims did not meet the selection criteria for military service. The military commissioner of the region, Yuri Laiko, was dismissed.

The mobilization announced by the Kremlin on September 21 has repeatedly led to chaos. Men are often mistakenly recruited, including the already excluded fathers of large families. According to the Russian portal “Radio Svoboda”, in Khabarovsk, a man with schizophrenia and a resident raising a disabled daughter was recently recruited in the Khabarovsk region.

Indeed, according to the Russian authorities, only those with combat experience should be recruited in the first place. Those working in related professions, such as doctors, also have priority. Students and patients should also be exempted. Since September 21, thousands of men have tried to leave Russia to avoid being conscripted