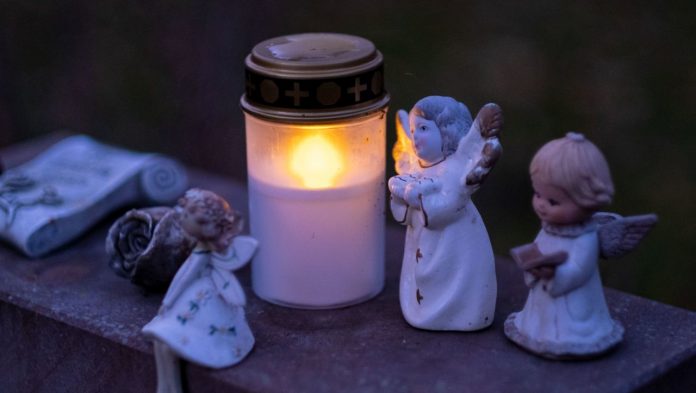 The oldest person died in the United States: Hester McCardell Ford died on Saturday at the age of 115 at her home in Charlotte, North Carolina, as confirmed by her granddaughter, Tanisha Patterson Poe, on Sunday. She was surrounded by relatives when she died.

A message from the family said: “She was a pillar and pillar of our family and gave us all the love, support and understanding we so desperately need.” Ford also represents the advancement of African Americans and their culture in the United States. “It was a reminder of how far human beings have come on this earth.”

The disagreement is about the exact age

The Charlotte Observer reports that the African American grew up on a ranch in Lancaster and was married to John Ford at the age of 14. At the age of 15 she gave birth to her first child. The family moved to Charlotte around 1960.

According to data from the Gerontology Research Group, Hester McCardell Ford was born in South Carolina on August 15, 1905 – so she was 115 years old. The family gave her the age of 116.