Home Tech The new trailer introduces you to the MyGM mode 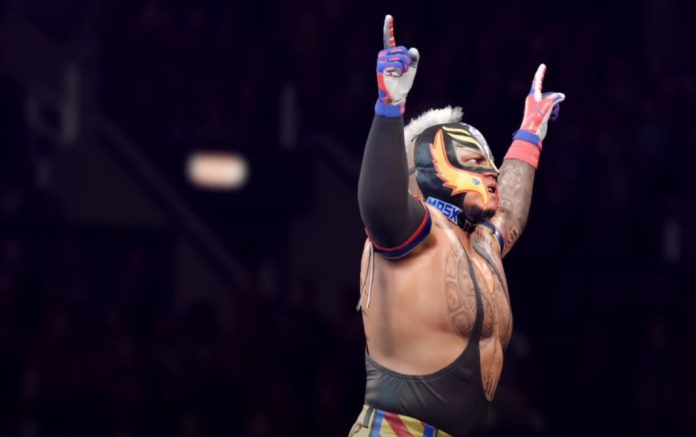 One of the new modes that WWE 2K22 should score this year is the MyGM mode. The developers at Visual Concepts reveal what the new addition is all about in a newly released trailer.

After the technical and gaming collapse of “WWE 2K20”, officials at 2K Games decided to discontinue “WWE 2K21” and give the developers of Visual Concepts more time to work on “WWE 2K22”.

The studio wants to use this to make “WWE 2K20” forgotten and bring the long-running series back to its old strength. In addition to various gameplay improvements, “WWE 2K22” gets many innovations such as the MyGm mode. Here you get the chance to try your luck as General Manager and lead WWE or organize events.

You can choose between Adam Pearce, Sonya Deville, Stephanie McMahon or Shane McMahon. The newly released trailer for “WWE 2K22” gives you a first look at MyGM’s new mode.

As the developers of Visual Concepts told us a few weeks ago, gameplay improvements primarily affect the combat action in the arena. For example, dynamic animation promised to ensure that players’ commands were more accurately executed. There is also a revised lighting engine for a more realistic representation of athletes or improved object physics.

We have all the other details about the different versions of “WWE 2K22” and the content shown here summarizes you.

See also  Shadow of the Tomb Raider: Remade for PS5