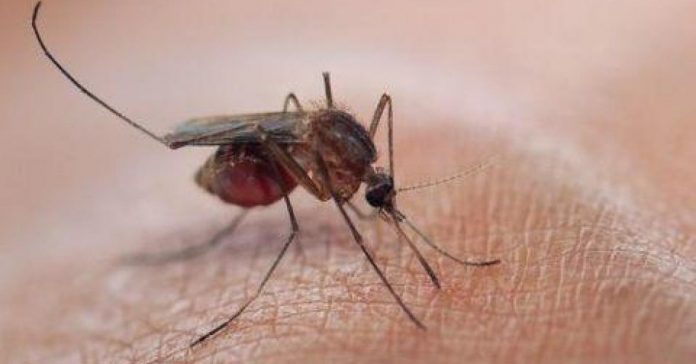 Malaria kills about half a million people each year, almost exclusively in sub-Saharan Africa, including 260,000 children under the age of five. On Wednesday, the World Health Organization recommended, for the first time in history, the use of a vaccine to prevent malaria.

Malaria is a deadly infectious disease caused by several types of parasites, transmitted to humans through the bite of infected mosquitoes. The disease is manifested by fever, headache and muscle aches, followed by bouts of chills, fever and sweating.

“This is a historic day,” CEO Tedros Adhanom Ghebreyesus told reporters. “The vaccine is safe and reduces severe cases by 30%,” he added. It can be used from 5 months in four doses.

As a result of more than 30 years of research, the vaccine was developed by British pharmaceutical giant GlaxoSmithKline and the NGO PATH NGO. “Belgium, where the global headquarters of GSK Vaccines is located, plays a particularly important role because the vaccine is researched, developed, produced, packaged and shipped from our country. The adjuvant technology, used in the vaccine to stimulate the immune response, is a Belgian discovery developed by GSK at Rixensart,” the branch argued. The Belgian pharmaceutical group GSK has pledged to provide up to 15 million doses per year until 2028. Nearly 2.5 million doses have been administered for two years in the three African countries.

More and more cases of shingles in South Tyrol

Being severely ill with COVID-19 is equivalent to being 20 years...