Home Economy The main shareholder of Tui sold his shares in a Caribbean tax... 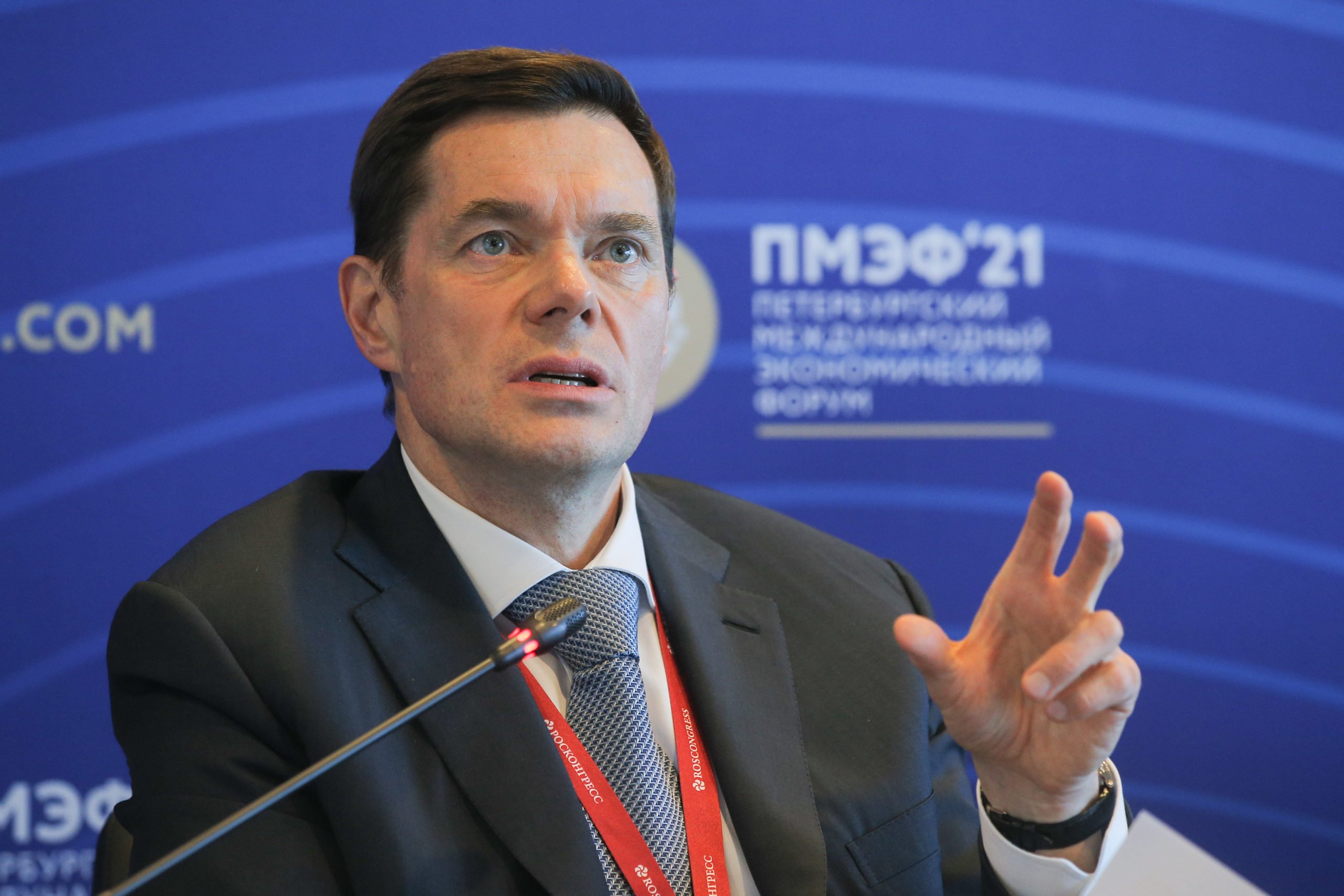 Prior to the imposition of EU sanctions, the main shareholder of Russian TUI and oligarch Alexei Mordashov briefly rearranged his stakes in the travel group.

He transferred a 4.1 percent stake of his previous 34 percent stake to his Russian holding company, Severgroup. Tui announced this on Friday.

He sold his stakes in Unifirm to a company called Ondero Limited in the British Virgin Islands, which is considered a tax haven.

Alexei Mordashov, the main shareholder of Russia’s TUI, reorganized his stakes in the travel group shortly before the imposition of EU sanctions. Of his previous 34 percent stake, which he had through Unifirm in the EU state of Cyprus, he transferred a 4.1 percent stake to his Russian holding company Severgroup, TUI announced Friday evening in Hanover. He sold his stakes in Unifirm, which he owned through two subsidiaries, to a company called Ondero Limited in the British Virgin Islands. Both happened accordingly on February 28.

According to the information, Ondero Limited now owns a 29.9% stake in Tui through Unifirm, making it the largest shareholder in the world’s largest travel group. “We don’t know who the Ondero shareholders are,” a TUI spokesperson said Saturday. This leaves open the question of whether Mordashov is one of them. The Virgin Islands are a tax haven where many shell companies are located. From the environment of Tui’s supervisory board, no further information was available about the meaning of Saturday’s stock turnaround.

By converting less than 30 percent of Tui’s shares, Mordashov avoided Ondero having to make a takeover bid for the German travel group. On the evening of February 28, the European Union imposed sanctions on several Russian oligarchs, including Mordashov. Since then, their assets in the European Union have been frozen and their freedom to travel restricted. It appears that the Russian acted at the last minute by reorganizing his shares in Tui.

Mordashov is the main owner of Russian steel group Severstal and was also the largest shareholder in Tui until at least the end of February. After the EU sanctions were imposed, he resigned from the travel group’s supervisory board on Wednesday. “The objective of the EU sanctions is that Mr. Mordashov can no longer dispose of his shares in Tui AG,” the group said. This is to prevent Mordashov from making revenue or profits from his stake in Tui.

The luxury Mordashov yacht “Lady M” has been seized, Friday, in the port of the Italian city of Imperia, Italian police confirmed, today, Saturday.

Google is building the ‘world’s longest submarine cable’ – and that’s...

April and April: Ideas for pranks via WhatsApp and Co.