Home science The gluten protein is hidden in these three foods 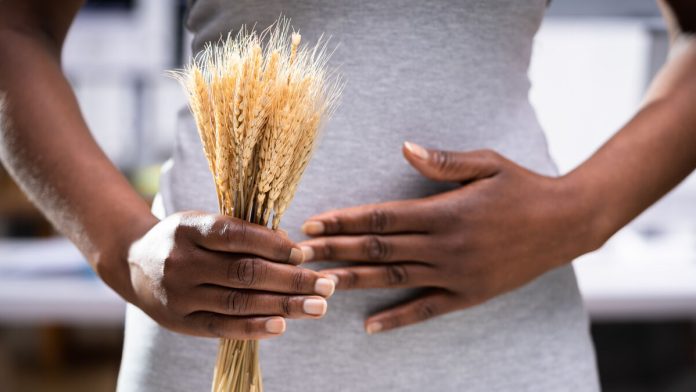 Gluten is one of the protein components found in different grains that make baked goods delicious and fluffy. Gluten is found in wheat, rye, barley, spelt and oats. Gluten is also often referred to as a sticky protein. With respect to water, the protein changes and sticks together.

Celiac disease: why gluten is not always tolerated

Not everyone tolerates gluten equally. In case of intolerance (celiac disease), gluten causes inflammation and damage to the mucous membrane of the small intestine. In the long run, it can change the intestinal mucosa and make the absorption of nutrients difficult. This is due to the immune system classifying the gluten protein as a dangerous substance and mistaking it for bacteria or other invaders. Intolerance is manifested by various symptoms. Typical complaints are gastrointestinal complaints such as abdominal pain, diarrhea, or fatty stools. But nonspecific symptoms such as skin changes, fatigue, joint pain, or deficiency symptoms can also occur.

Gluten is hidden in these three foods

Symptoms improve when people dispense with gluten. But that is exactly the essence. There is no gluten in only grains. The biggest traps for gluten are processed foods, and gluten is a common ingredient found in prepared meals and sauces. For this reason, people with intolerance should keep their eyes open, especially with industrially produced foods, and carefully study the list of contents – as the following foods prove.

Some types of sausage may contain gluten, such as oatmeal or wheat flour. Gluten can also be a component of seasoning blends or pickles. Basically, you should always eat processed meat in moderation, as it is very high in fat and thus increases the risk of cardiovascular disease.

Continue reading: These 3 things threaten if you eat sausage every day >>

Yes, you read correctly. Gluten can also hide in flavored fruit teas. For example, gluten-containing flavorings such as malt are used as a sweetener. However, we can make everything clear: there is no gluten in traditional and traditional teas such as black, green or white tea.

It’s easy to forget that couscous is usually made from wheat and therefore automatically contains gluten. Tip: Use couscous made from millet or corn. By the way: Gluten does not contain pseudo grains such as amaranth and quinoa.

A study has found that overweight men die more often from...

Evolution: How the SARS-CoV-2 virus evolves