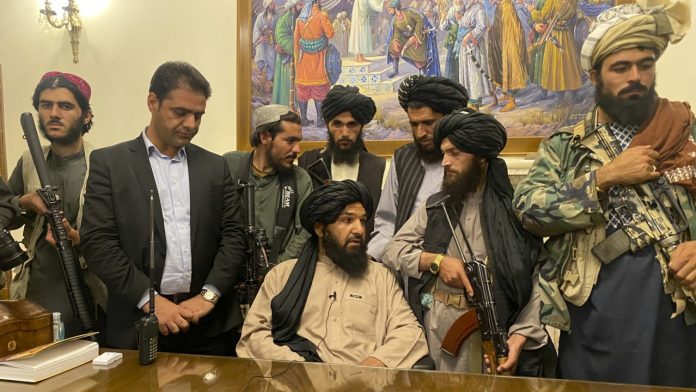 It was a miscalculation of historical proportions.

When the federal government’s crisis team met Friday in Afghanistan, the Federal Intelligence Service (BND) made a killer assessment of the security situation in Kabul.

According to Germany’s Federal Intelligence Service, the Taliban leadership “currently has no interest” in capturing the Afghan capital by military force.

Although the German Federal Intelligence Service suggests that leaving the Afghan elite could “accelerate the process”, there is no mention of the immediate downfall of Kabul.

On Sunday morning, the federal government still assumed that Kabul would not be captured by the Taliban for several days, and accordingly planned evacuation flights for the German armed forces. Bearded Taliban fighters marched into the presidential palace on Sunday afternoon – all assessments of the security situation turned out to be completely wrong.

Battle of Siegerodonetsk: For Putin, it concerns more than Donbass