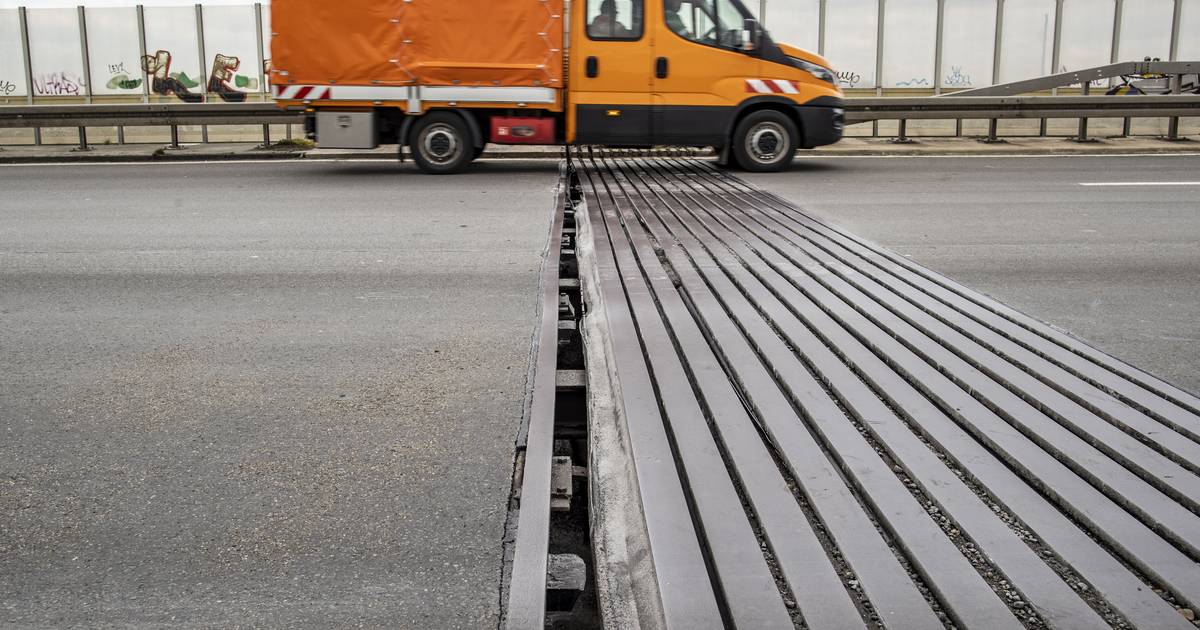 Update Duisburg The A59 near Duisburg was completely closed Thursday morning. A gap of 15 to 20 centimeters is formed when crossing the road on the Grunewald Bridge. Traffic will be diverted until the weekend.

Autobahn between the Duisburg-Hochfield and Duisburg-Vanheimert junctions will remain completely closed until the weekend and in both directions. Autobahn spokesman Tobias Soporovsky said Thursday that a gap of about 15 to 20 centimeters has formed at the lane crossing of the Grunewald Bridge, where the two bridge structures meet. “We currently expect closure later in the week.” Until then, traffic on exchanges will be diverted in both directions.

After assessing the damage on Thursday, Autobahn plans to “temporarily build” the GmbH to initially cover the gap. Early next week, traffic, with implicit restrictions and speed limits, is likely to flow again, according to experts in the region. Detailed repairs will be required later at this point.