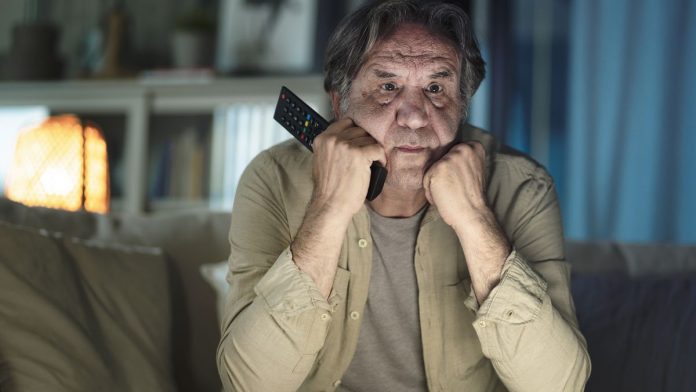 The length of a night’s sleep appears to have an effect on dementia risk: People aged 50 who regularly sleep less than six hours have a 30% higher risk of developing dementia later on. This is evidenced by the evaluation of a long-term study of Great Britain.

Data were evaluated from nearly 8,000 participants in a cohort study, of whom more than 521 had suffered from dementia over a 25-year period, with an average of 77 years. People who slept normally at night (defined as an average of seven hours) were less likely to develop dementia. The risk was 30 percent higher for participants who slept regularly for less than six hours — regardless of how healthy the participants were and whether they had pre-existing illnesses. The researchers did not find an association between the risk of developing dementia and sleeping longer than nine hours, although the number of people who slept very late in the study was also very low.

One important finding of the study was that the association of short nights of sleep and risk of dementia was independent of mental illnesses such as depression, which can also be linked to sleep disturbances. However, the researchers point out that the current work is an observational study that does not allow any clear conclusions to be drawn about cause and effect. However, the message can be that good sleep hygiene is fundamentally good for health – especially the health of the central nervous system.

Sleep disturbances are a feature of many diseases, especially neurodegenerative diseases such as dementia. Perhaps the reason for this is a disruption in the rhythm of sleep and wakefulness due to dementia-related changes in the hypothalamus and brainstem. So far, it’s not clear if there is also a relationship between how long a person sleeps at night and their risk of developing dementia. The results of previous studies were contradictory, many of whom only had a follow-up period of less than ten years and were unable to answer this question with certainty because dementia develops over a longer period of time.

Omicron, XD and Delta … update on the circulation of the...