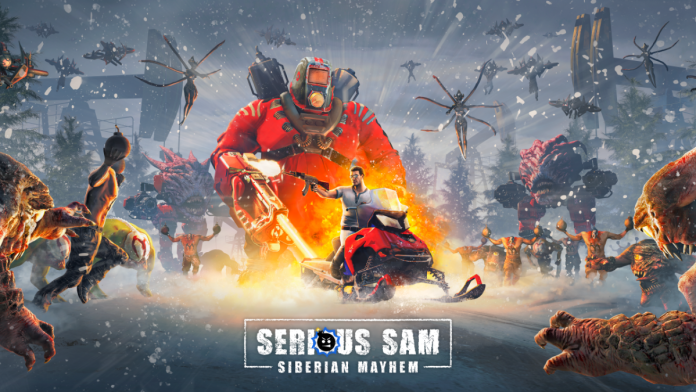 Are you looking for a game where you can shoot on the spot without any aim? Then we recommend the final installment of the Serious Sam series, which developer Croteam and Timelock Studios will be publishing at the end of January.

From January 25, make your way across the vast Russian landscape – in five massive new missions along the Arctic coast that will lead you to desolate forests, abandoned villages and a ghost town. Dangerous new enemies and bosses join the crowd, including some of the most advanced and fearsome creatures the Holy FPS series has ever seen. Anyone looking for winter hot weapons will find what they’re looking for with innovations like the experimental crossbow, and those who love speed skates can look forward to new vehicles from snowmobiles to powerful mechanisms.