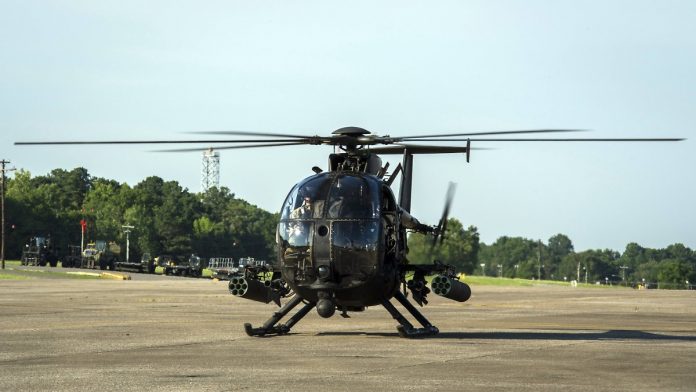 Secret operation with US forces

During the night, the German KSK special unit, together with American soldiers, apparently carried out a covert operation in Kabul. The emergency services are evacuating more than a dozen German citizens by helicopter. Air missions are risky for the Bundeswehr.

Soldiers of the German Armed Forces and the United States Armed Forces have brought 21 Germans to safety during their joint helicopter mission in the Afghan capital, Kabul. Inspector General Eberhard Zorn said in Berlin that American soldiers flew their own helicopters and German army soldiers organized the assembly at a gathering point. “The operation took place during the night,” he said. According to previous information, special forces took part in the operation. Süddeutsche (SZ) reported that the KSK in the Bundeswehr had several German citizens during the night evacuated from Kabul by helicopter.

Such missions are possible only in close coordination with the United States, because the Americans control the airspace in Kabul. So far, the German army has carried out only ground missions. According to the SZ report, the operation is now KSK’s fourth operation. Among other things, an Afghan family living in Munich was evacuated.

But in the process that is now known, it was not the German helicopters that were previously transferred to Kabul, but the American “Little Bird” helicopters. According to the newspaper “Süddeutsche Zeitung”, the use of German helicopters is considered a great risk. In addition, there was no release.

Meanwhile, time for evacuations from Kabul is running out. With the planned withdrawal of US forces on August 31, the airlift threatens to expire. This is also the deadline set by the Taliban for foreign forces. Chancellor Angela Merkel announced the end of the airlift “in a few days”. In her government’s statement to the Bundestag, Merkel said that this should not mean that former local workers and others in need in Afghanistan in particular would not be protected.