Home Economy Schlecker’s cult drugstore chain should be back 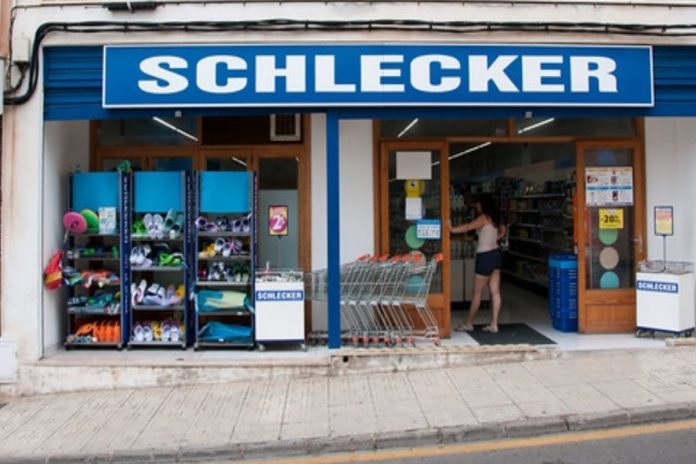 A Stuttgart entrepreneur has acquired the naming rights to the former pharmacy chain Schlecker and plans to gradually rebuild some of the branches with a new concept.

The pharmacy chain Schlicker had filed for bankruptcy with the responsible local court in 2012.

Schlicker used to be one of the leading pharmacy companies with around 12,000 branches. Thousands of employees stood on the street all night and lost their jobs.

Both dm and Müller were able to almost fill the void left by Schlecker. At the moment, dm is the most popular pharmacy chain.

Patrick Landrock, from Stuttgart, obtained the rights to name Schlecker so that he could open and expand branch by branch in the cities under the better known name Schlecker. For many people, Schlecker is still a drugstore chain term.

For this reason, the Stuttgart native wants to relaunch and reposition the Schlecker brand. He realizes this will still be a long and rocky road, but is convinced that the Schlecker name can still attract customers.

Through his current company, Kitz-Venture, he earned nearly €10 million in the last year alone. But Schlecker’s revival will likely cost him several hundred million euros.

It remains to be seen if Landrock can revive Schlecker.