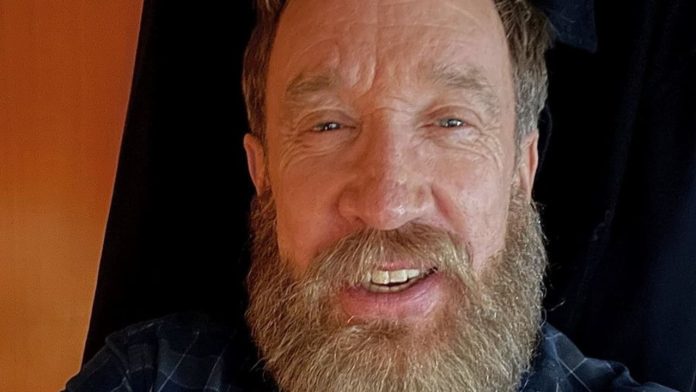 It’s one of his signature roles: American comedian Tim Allen (68, “Hear Who’s Beating,” “Galaxy Quest”) wants to return to his famous role in Santa Claus as “Santa Claus” for the fourth time.

The actor will star and produce a series based on the popular Santa Claus franchise for the Disney Plus streaming service.

Plot: In 1994, Allen first turned into Santa Claus as businessman Scott Calvin in “Santa Claus.” In 2002 and 2006, a sequel to Christmas Rumors appeared in cinemas.

Plot: In the planned series, 65-year-old Scott Calvin faces the task of finding a suitable successor in order to devote more time to his family after living in the North Pole.

According to Disney Plus, production is set to begin in March. Most recently, Allen played ultra-conservative family man Mike Baxter on the sitcom Last Man Standing, who had to assert himself against his successful wife and three daughters.

He is best known in Germany for his role as do-it-yourself king Tim Taylor in the sitcom “Hör mal, wer da hammert” (running until 1999).

See also  Who is the ghost?: Conclusion: This actor was the ghost in Episode 4

Heidi Klum: In sexy lingerie: This is how you get ready...