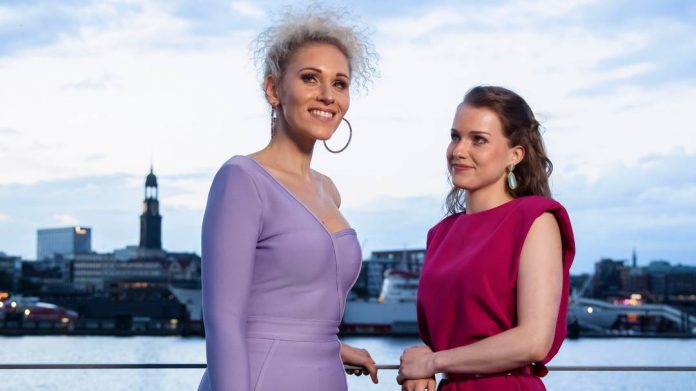 Hamburg. The world famous movie “The Ice Queen” will celebrate its musical premiere in Hamburg on November 7. The music company Stage Entertainment announced Thursday in Hamburg that the main roles in the German-language premiere will be played by Selena Piper and Sabrina Weckerlin. Production rehearsals will begin at the Stage Theater on the Elbe River in mid-September.

As for the music, the story of the two different sisters Anna and Elsa as well as their companions Kristoff, the snowman Olaf and the reindeer Sven has been supplemented with new songs.

“Being able to play Anna makes me so happy,” said Selena Piper. It’s quite a challenge to bring this role to the musical stage after the character became famous with two hits and has millions of fans around the world. As Elsa, Sabrina Weckerlin is allowed to sing “Lass now los” (“Let it go”) on stage every evening. “The musical is unparalleled in any other display of strength, love, benevolence, and compassion,” Weckerlin said.

The musical premiered on Broadway in New York in March 2018 under the English title “Frozen”.

A little while ago: Baby bump causes Dagi Bee problems in...

Katherine Heigl reveals the reason behind the release of “Grey’s Anatomy”!