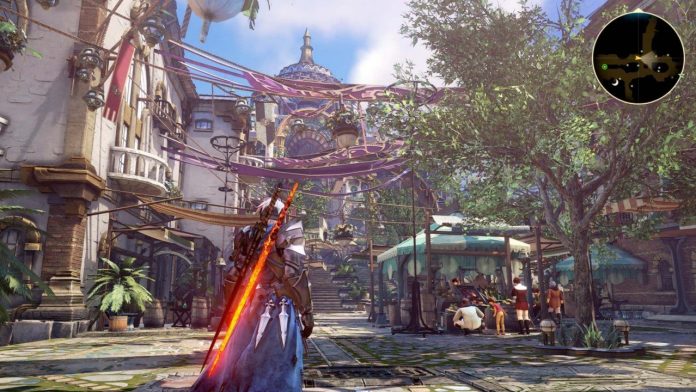 The upcoming role-playing game Tales of Arise tells a standalone story that hasn’t been expanded by DLCs or a later title.

The start of Tales of Arise is getting closer and Bandai Namco is gradually releasing new details to increase the anticipation of the RPG release.

in a decade recently Question and Answer Series producer Yusuke Tomizawa has now stated that Tales of Arise will feature a stand-alone story ending with the game’s credits. Bandai Namco, despite occasional odds across the media, has no plans to continue the title story in any way:

“The full story of Tales of Arise has been revealed in the game. We have DLC content like the limited edition, but the full story is in the base game. I guarantee it. In addition, Arise is basically a standalone game. We don’t plan to link it to any other game, And you’ll end up in this one game. In cross-play mobile games, there will be Tales of Arise co-op content, but it will be completely separate from the main game. Even if you don’t play mobile games, you can still enjoy Tales of Arise.”

Tales of Arise will be released on September 10 for Xbox Series X/S, Xbox One, PlayStation 5, PlayStation 4 and PC.