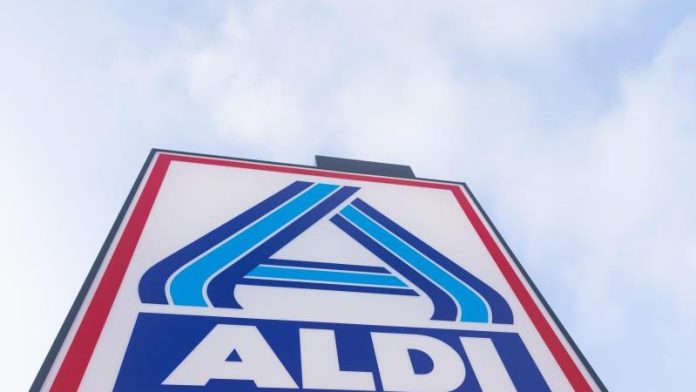 Essen (dpa) – After three years of construction, discount firm Aldi Nord officially opened its new corporate headquarters in Essen Krai on Wednesday. The 100,000 square meter building complex will provide space for more than 2,000 employees of the retail chain. The group’s director in charge of construction, Torsten Janke, said that despite the pandemic, construction work for the Aldi campus could have been completed within the planned budget and timeframe.

The office complex mainly consists of open office areas, co-working areas and more than 100 meeting rooms. With a total of about 1,200 permanent workplaces in the main building, there are less than 50 individual offices. Additionally, the campus has its own lecture hall, staff restaurant, bistro, fitness suite, and daycare center. The rooftops of the campus are mostly equipped with green spaces and photovoltaic systems.

Aldi Nord is one of the largest German discount companies. The retail group operates a total of 2,200 branches in the northern half of Germany. There are also about 3,000 foreign branches in the Netherlands, Belgium, Denmark, France, Luxembourg, Spain, Portugal and Poland. The group employs about 80,000 people across Europe.

Nagel is the preferred candidate for the Bundesbank summit