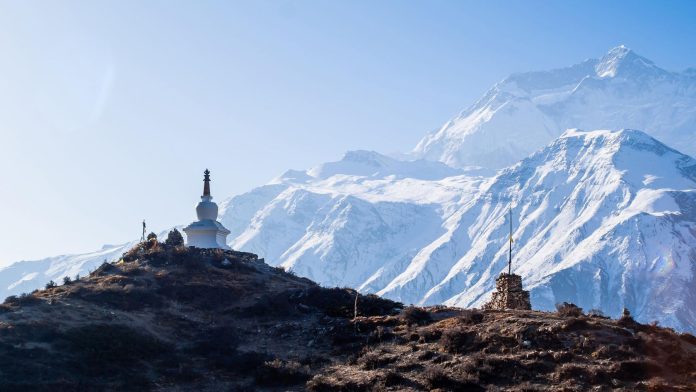 Is the next pandemic already lurking in the glacial ice of the highlands of Tibet? A Chinese research team that has spent four years studying microorganisms in 21 glaciers in Tibet warns against this possibility. In doing so, they discovered 968 previously undescribed bacteria – and more than 25 million potentially dangerous genes.

“Primitive microbes trapped in ice can lead to local epidemics or even epidemics,” biologists wrote about Yongqin Liu in the journal Nature Biotechnology. “These microorganisms can have previously unknown pathogenic properties that threaten plants, animals and humans.”

There is also the possibility that disease-causing genes may be exchanged between different groups of microbes. “The interaction between glaciers and microbes can be particularly dangerous and should be investigated more closely,” say the scientists.

The problem has been exacerbated by global warming, which particularly affects cold regions of the world: “The retreat of glaciers is accelerating the release of these microorganisms into downstream ecosystems.” Then there grows the risk of disease-causing genes being exchanged between microbes, but also direct harm to humans, animals or plants: “The release of potentially dangerous microbes will hit the two most populous countries: China and India.”

Beijing: Developing country: China does not want to pay for climate...