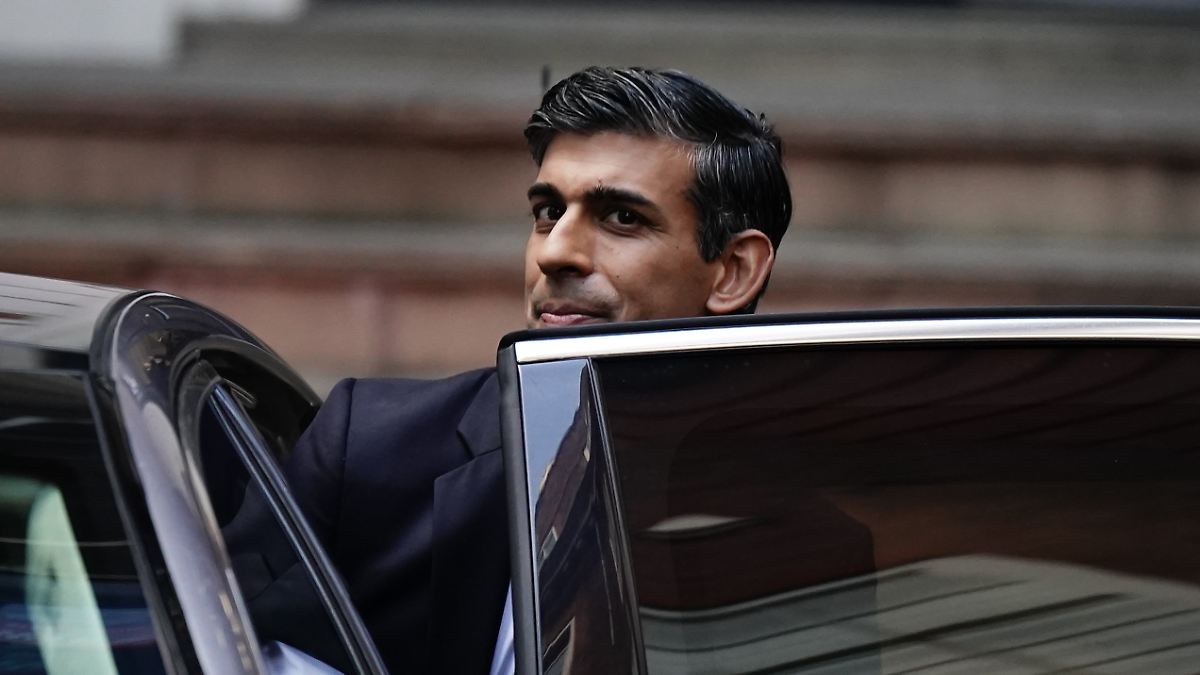 Rishi Sunak got himself in trouble for a video on social media: the British Prime Minister appears to be unfastened in a car. The punishment is not long in coming. It is not the first fine imposed on the politician.

British Prime Minister Rishi Sunak has been fined for driving without a seatbelt. Lancashire Police said they issued a notice to a 42-year-old man from London after a video circulated on social media of a person in a car without a seatbelt.

It is a social media clip that went live on Sunak’s Instagram channel. On his journey through Lancashire, the Prime Minister announces his measures to equalize living conditions in the economically disadvantaged north of England – and he can be seen in the back seat unbuckled.

Criticism of the seatbeltless ride quickly mounted. Sunak apologized through his spokesperson, saying he only removed his seatbelt briefly to record the video and accepted it was a mistake. “The prime minister believes that everyone should wear a seatbelt.” Breach of the seatbelt requirement in the UK can result in a fine of between £100 and £500 (about €570).

After the police’s decision, a government spokesman announced in the evening that Sinak would pay the fine. He “fully admits his mistake.” It is the second reported time Sunak has been asked to pay for a crime: the prime minister was in the so-called Partygate scandal during the coronavirus pandemic – at the time still finance minister under former Prime Minister Boris Johnson – for violating the coronavirus measures.

See also  Seals get lost on the farm