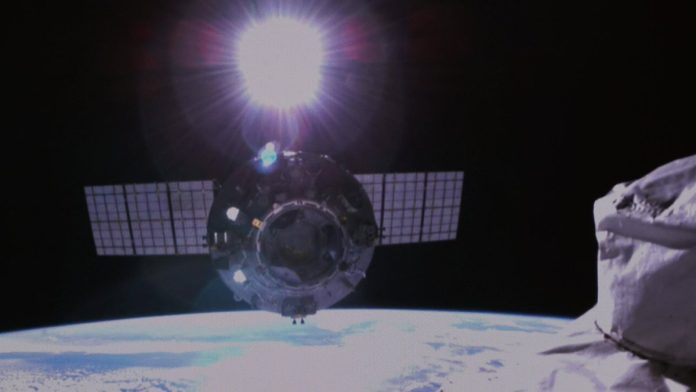 With its own research station in space, China wants to catch up with other space nations. The People’s Republic spends billions on this. The final stage of completing the Heavenly Palace had now begun.

The astronauts will expand the space station in six months. The plant should be fully operational by the end of the year. China wants to catch up with other space countries.

The astronaut team consists of two men and one woman. The commander is 43-year-old Air Force pilot Qin Dong. The other two members are Cai Zhuzhi and Liu Yang. The three astronauts are supposed to connect the two Tiangong units. According to state media, scientific experiments are also scheduled in addition to construction work.

First “Tiangong”, then the moon

It wasn’t until mid-April that three astronauts returned to Earth from Tiangong (“Heavenly Palace”). Their six-month stay in space was the PRC’s longest manned space mission to date. In addition to two field trips to work on the station, the astronauts – two men and a woman as well – used their stay on the space station to conduct many scientific experiments and technology tests.

The base unit “Tiangong” was launched in April last year. According to China’s plans, the space station will be in use for at least a decade. In recent years, the People’s Republic of China has invested billions in its space programs in order to catch up with the United States and Russia. The Chinese government plans to send humans to the moon for the first time in 2029.