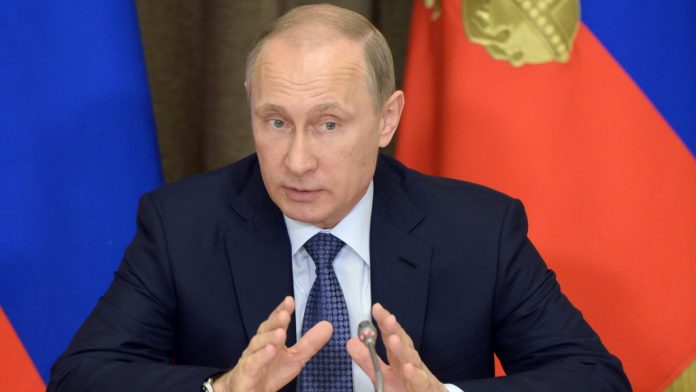 A few days before the meeting with US President Biden, excerpts from an interview with President Putin of the Kremlin were broadcast. In it, he comments on Biden’s accusation of being a murderer and finds words of praise for Trump.

The American channel NBC News has so far only published excerpts from the interview with Vladimir Putin. In it, the Russian president calls US President Joe Biden a “professional” who has spent practically his entire career in politics. There are advantages and disadvantages associated with it. On the other hand, Biden’s predecessor, Donald Trump, was, according to the English translation, “an exceptional and talented person.”

Russia’s state-run channel Rossegga 24 aired a short excerpt from Putin’s original Russian response. In it, the interviewer asks whether Putin was a murderer – echoing US President Biden, who answered this question in the affirmative in an interview.

Putin evades: “Listen, I’m used to attacks from different sides, for different reasons, of different quality and intensity. I’m not surprised.” When asked by the journalist, he replied, “I don’t want to sound rude, but that sounds like some kind of verbal indigestion.”

A case of conflict: Dealing with Navalny

The full interview is scheduled to be broadcast on Monday, two days before the Geneva summit. According to his own statements, US President Biden wants to talk to Putin in Geneva about alleged interference by Russia in US elections and about Russian cyber attacks. At the same time, Biden has repeatedly emphasized that his country wants stable relations with Russia and is not looking for conflict.

Kremlin spokesman Dmitry Peskov told CNN yesterday that the meeting of the two presidents was the only way to prevent the current critical relations between the two countries from deteriorating further.

More recently, the actions of the Russian authorities against the imprisoned in Russia, opposition politician Alexei Navalny, and the ban of his organizations caused international criticism, including at the meeting of the G7 countries. The Kremlin has said that Putin will not talk to Biden about Navalny.

Today Russia celebrates its National Day. US Secretary of State Anthony Blinken sent a congratulatory telegram. In it, he wrote that the United States supports cooperation with Russia and supports the Russians’ pursuit of democracy and the rule of law.

Before the Geneva summit: the American broadcaster publishes excerpts from interviews with Putin