Home Tech Pixel 6a and Pixel Watch: release should be delayed by two months 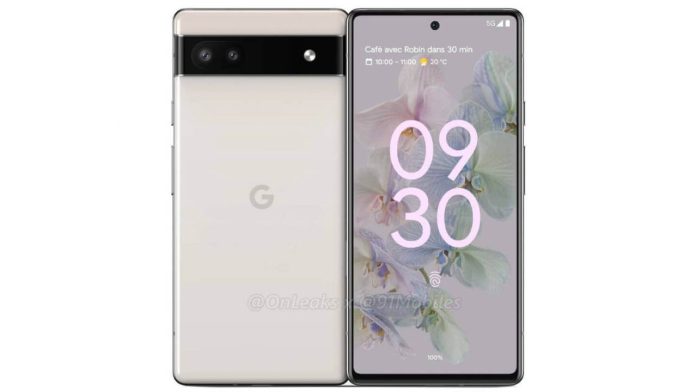 Google has reportedly been forced to delay the Pixel 6a, which was due to launch in May. Unfortunately, the same could also apply to the Pixel Watch, which will likely come with Wear OS 3. The first Google smartwatch should also be introduced in May.

According to John Prosser, Google has delayed the launch of the Pixel 6a, its upcoming mid-range smartphone. Previously, the Pixel 6a was expected to launch in May, possibly along with the Pixel Watch. However, Prosser now claims that the Pixel 6a has been delayed until the end of July.

Although he hasn’t shared many details about the new launch date, Prosser says the ongoing shortage of chips has dashed hopes for the May release of the Pixel 6a. Google is said to be planning to equip the Pixel 6a with the first generation Tensor SoC, the same type used in the Pixel 6 and Pixel 6 Pro.

In contrast, Prosser believes the Pixel Watch is still scheduled for May 26, at least for now. But he adds that his source “believes it may be delayed soon as well”. Google Wear OS 3 likely won’t launch without the Pixel Watch, despite it being announced at I/O last year.

The Pixel Watch is said to come in at least three colors, each with 32GB of storage and a custom Exynos SoC or the upcoming Snapdragon Wear 5100.

To keep up with all the news, follow me Google News or FacebookSubscribe to my rss feed or mean cable-channel!

PS5 at Christmas: What you should definitely do with your console...