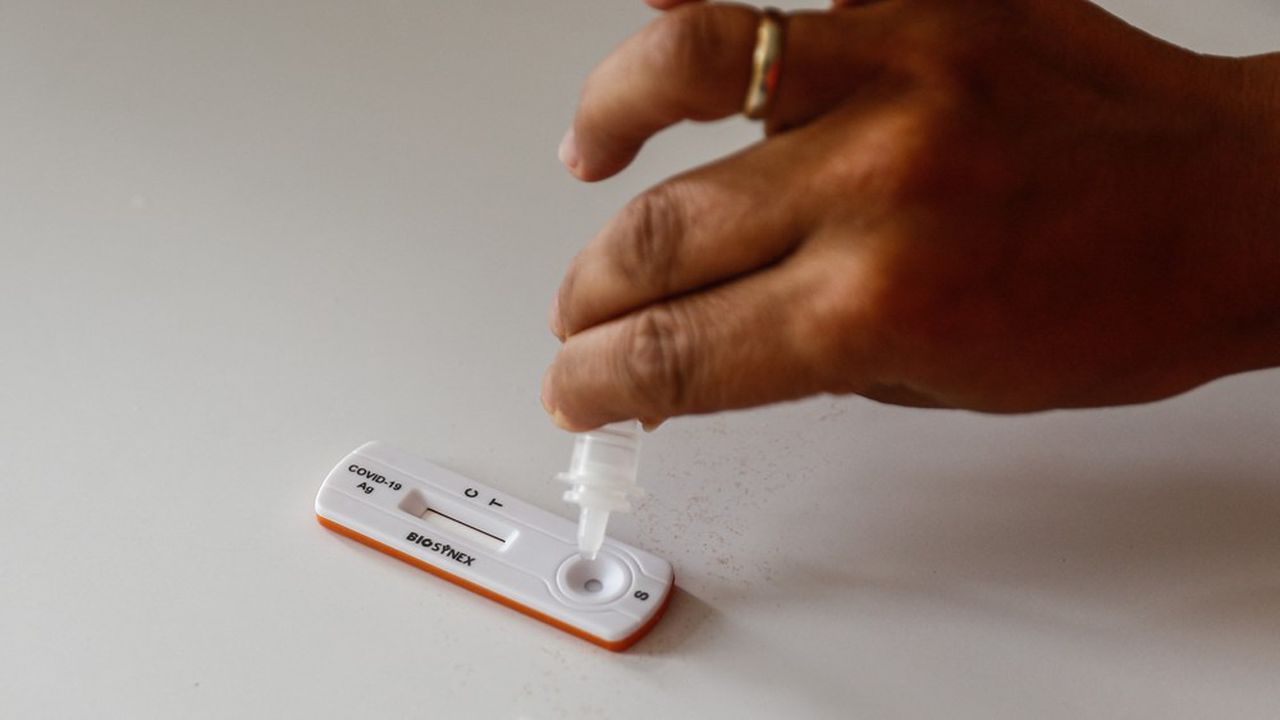 The uncertainty was not so much about their discovery as about their number. On Sunday evening, the French Ministry of Health announced, in a press release, the discovery of eight “possible cases” of the omicron variant.

These people have traveled to South Africa in the past 14 days. Sequencing is in progress to ensure they are indeed contaminated with the new variant. It may take several days. Positive for Covid, the eight people involved had a “negative test for mutations in other variants” (alpha, beta, gamma and delta), says the DG of Health.

Spread around the world

“We have not yet identified this type of alternative in France, but it is a matter of hours,” Health Minister Olivier Veran confirmed Sunday morning on the sidelines of a trip to a Paris vaccination center. At the invitation of CNews, a government spokesperson, Gabriel Attal, mentioned a “dozen” of “possible” cases of the new species currently undergoing analyzes in France.

“There is no indication yet that there will be more serious cases with this variant of the Delta strain that we know about,” Gabriel Attal confirmed Sunday evening.

Confirmed cases of the Omicron variant have been reported in several European countries – in Germany, the Netherlands, Belgium, Italy, Denmark, Austria and the United Kingdom – the Ministry of Health calls. The Swiss health authorities also announced, on Sunday evening, the discovery of the “first possible case”.

The new variant of the coronavirus, Omicron, continues to spread around the world, causing concern and prompting more and more countries to close their borders again to foreign travelers.

The World Health Organization also called, on Sunday evening, to “keep the borders open,” stressing its support for African countries, and called on countries to “adopt a scientific approach” based on “risk assessment.” South Africa called for the “immediate and urgent” lifting of travel restrictions on South Africans, while Malawi spoke of “afrophobia”.

Will we go through a wave of deprogramming, as surgeons fear?