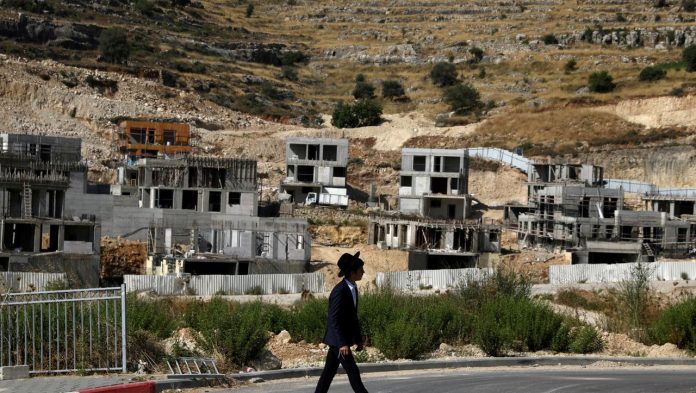 Norway’s largest pension fund (KLP) is giving away shares in 16 companies due to their ties to Jewish settlements in West Bank. Shares in Motorola Solutions and mobile communications service provider Cellcom, among others, were sold IsraelAs announced by KLP.

There is a risk that the companies involved will participate in “violations of international law” in the Palestinian territories occupied by Israel. For example, the US company Motorola Solutions provides border control programs, the Pension Fund said. Internet and other mobile phone companies have helped make settlements “attractive residential areas”.

The Norwegian sovereign wealth fund has also written off several companies from its portfolio due to their links to Israeli settlements in the occupied territories. The Sovereign Wealth Fund, which has been investing a portion of Norway’s oil revenues for future generations since the 1990s, is the world’s largest. In 2017, it first reached the trillion dollar token mark.

In the Israeli-occupied West Bank and East Jerusalem, which is also annexed by Israel, there are currently about 600,000 Jewish settlers out of three million Palestinians. The United Nations considers the settlements illegal. Large parts of the international community consider it a major obstacle to the Middle East peace process. In February 2020 One It published a list of over a hundred companies operating in Jewish settlements.