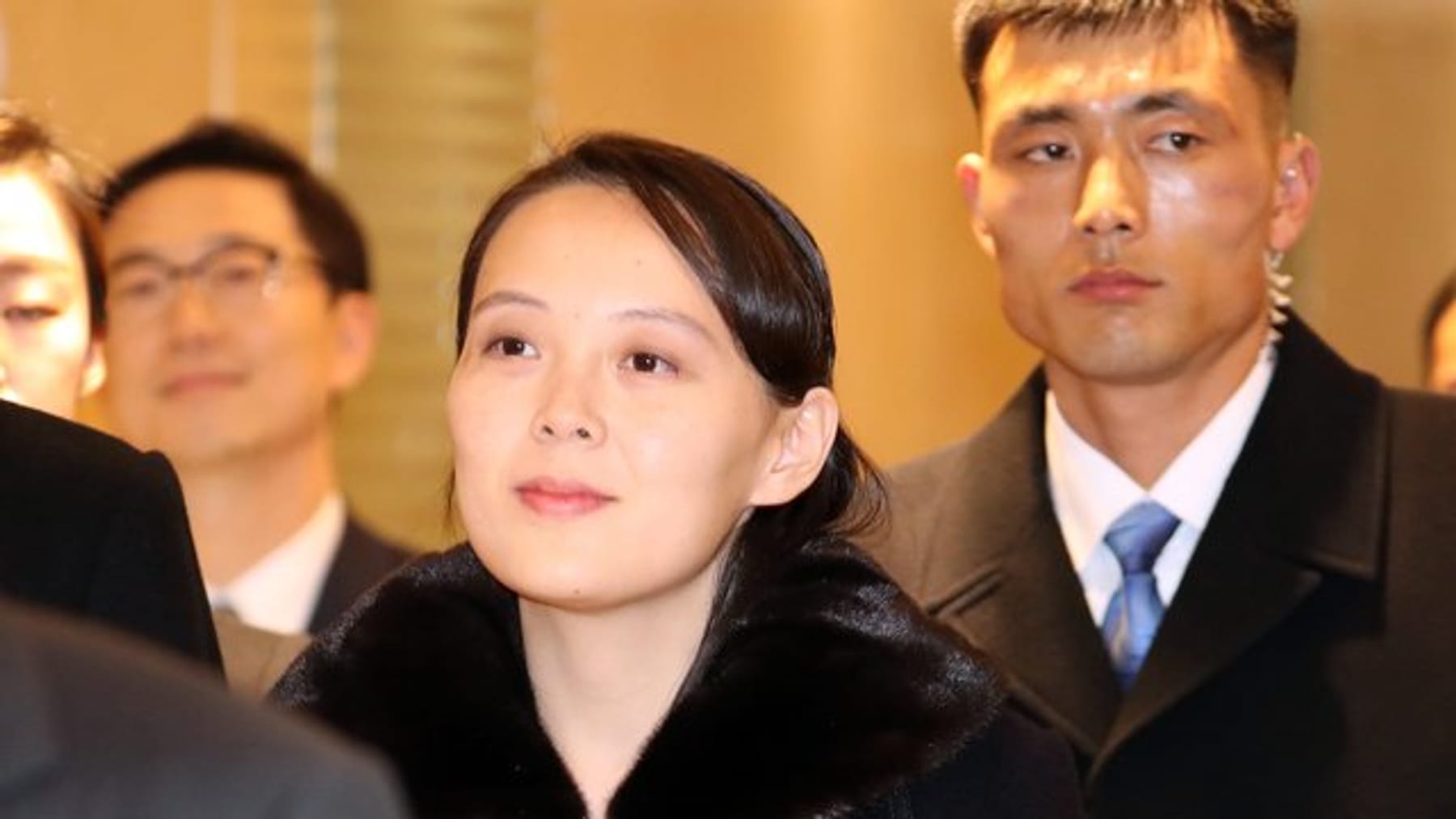 North Korea threatens the United States by launching a missile on a trajectory that could reach America in an emergency. According to the official North Korean news agency, the sister of ruler Kim Jong-un made the corresponding remarks. Accordingly, Kim Yo Jong said that the development of missile systems in her country is advanced. Get ready to launch an intercontinental ballistic missile in a normal trajectory. Previously, most ballistic missiles had fallen into the sea during missile tests.

Intercontinental ballistic missiles fly into space and then quickly fall to Earth, usually loaded with nuclear warheads. This required extreme precision, because upon entering the atmosphere, even the smallest changes in the angle of entry could cause the rocket to burn. So far, North Korea has managed to reach the atmosphere, but the path has been very steep. To get to the United States, it must be flatter.

Kim Yo Jong now dismissed Western concerns about North Korea’s capabilities. When asked if North Korea could make an intercontinental attack possible with the tests done so far, she said, “I’ll answer that easy. We can test it soon and when you see it, you’ll know.” She also defended a test to develop imaging satellites from space. She said this was used to locate control stations’ data and take color photographs.

According to Pyongyang, the newly developed Hwasong-17 missile, which was tested in November, should be able to reach the American continent. This year alone, the regime has conducted 35 missile tests. These violate a UN resolution banning the country from such tests.

Stockholm Peace Research Institute Sipri estimates that the country has 20 nuclear warheads ready in stock. North Korea declared itself a nuclear power. Internationally, however, its status is open. Negotiations with the United States over its nuclear program have been stalled for more than three years.