Home Tech No event in November: The new iPad Pro and the big iMac... 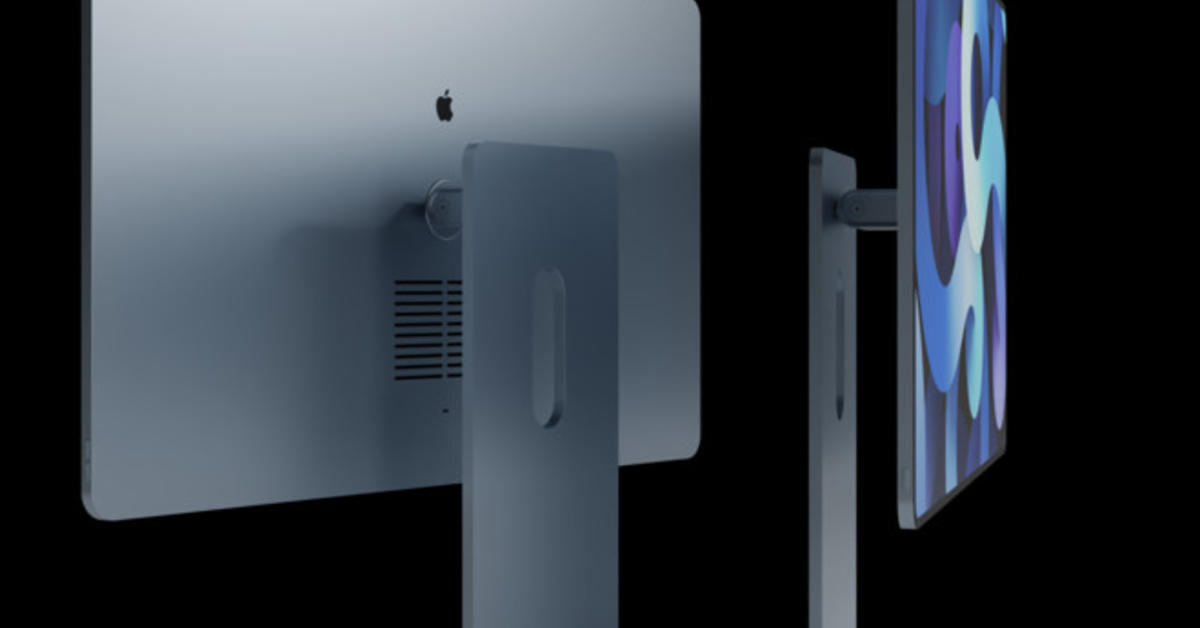 Anyone who has been eyeing a new iPad Pro or a 27-inch iMac with the M1 this year will be disappointed. Mark Gorman has the news It was reported that the “Unleashed” event was the last Apple held this year, and in addition to the new 14- and 16-inch MacBook Pro models, new processors and AirPods 3 were introduced.

If you’re thinking about fall 2020, where there were three events in a very short succession, there’s no need to hope for a sequel in 2021. According to information from Gurman, who is said to have very good contacts with Apple, there won’t be another event this year.

Last year, there was an event where the Apple Watch 6 and iPad were presented, and at the next event the iPhone 12 family and HomePod mini were presented. At the last event in 2020, Apple showed off the new MacBook Air, MacBook Pro and Mac mini with M1 processors.

However, in 2022, there will be many new products again: a 27-inch iMac with Apple Silicon, a new iPhone SE, a new iPad Pro with MicroLED as well as the iPhone 14 family and a new Apple Watch. In addition, on display will be a completely redesigned MacBook Air with a colorful casing and a notch. Also likely towards the end of the year, a new MacPro with a new processor is also expected. Then the switch from Intel to Apple Silicon is complete.