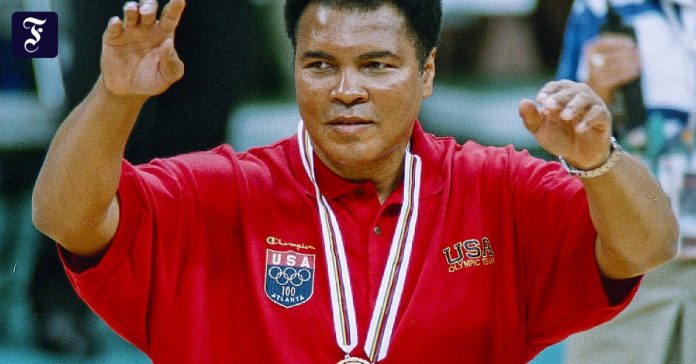 Muhammad Ali could do magic, even when he already had Parkinson’s disease. Gay Taleses report on Ali’s visit to Fidel Castro describing his art of touching people.

nAnd the eldest died five years ago, was there an older one in the meantime? No. For confirmation, it is enough to read Gay Taleses’ report on Muhammad Ali’s visit to the Máximo Líder in Havana in 1996.

Ali, who was draped behind a mask of Parkinson’s disease, didn’t utter a word the whole time. There was nothing to drink, everyone was uncomfortable. after this Fidel Castro Ali’s fourth wife, Yolanda, had asked if her husband was eating well, she said yes and the short conversation was running out, Ali took the lead. He pulled a red silk scarf from his left fist, put it back with pointed fingers – and suddenly it was gone. Everyone applauded.

Castro: Where is she? Ali showed him the answer: He put the cloth into a flesh-colored rubber thumb. Castro: Let me try, too. Ali gave Castro the rubber thumb and a companion trained him in the trick. After a while, the chief brought the matter up lively. Shortly thereafter, Ali fell asleep on the sofa. When he parted, Castro noticed he was still holding the rubber thumb in his hand. Ali asked him to keep it.