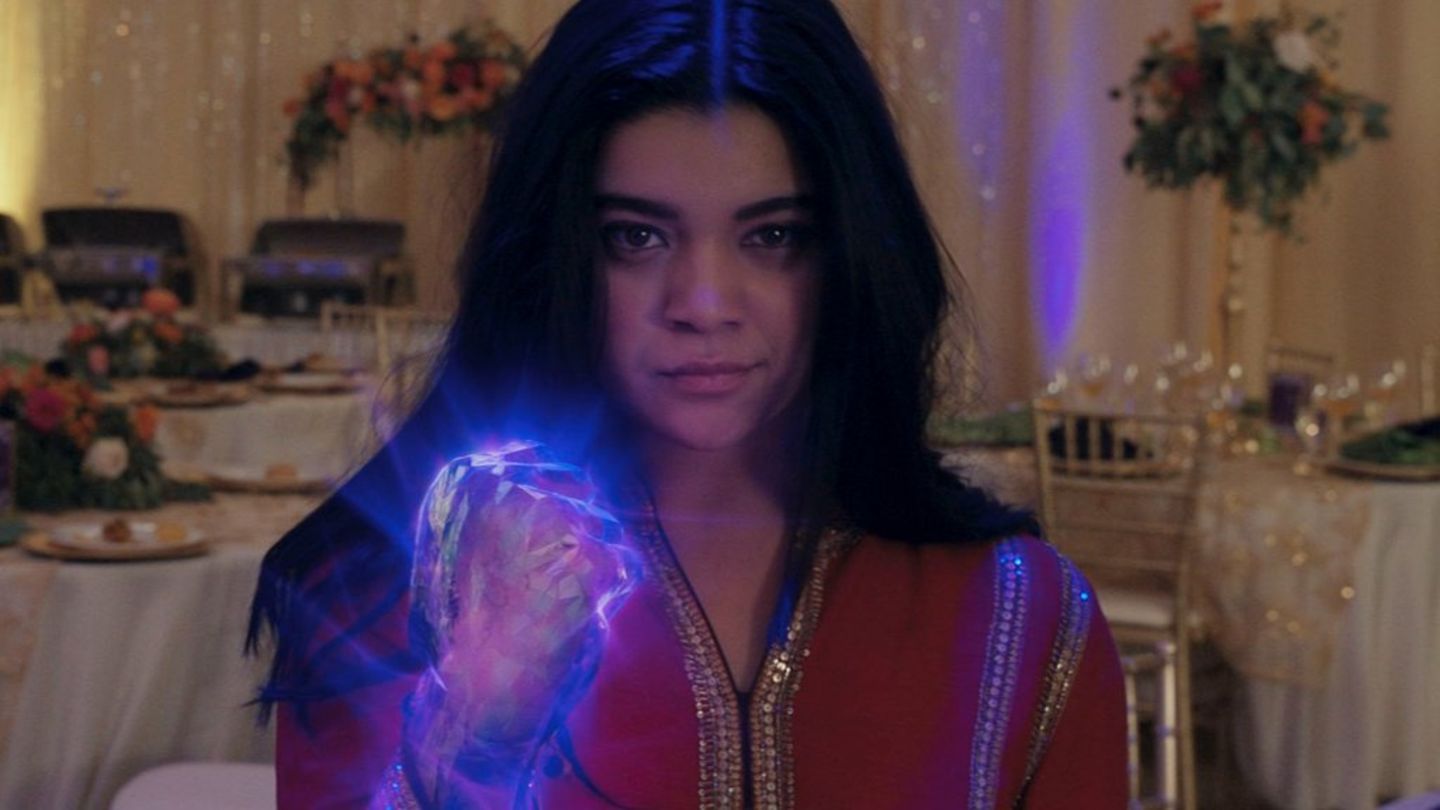 “Mrs. Marvel”
The first promo for the new MCU series is here!

MCU fans can take a look at the first trailer for the “Ms. Marvel” series. The start date of Disney+ is now set.

A new superhero in the Marvel Cinematic Universe: Disney+ has the first trailer About the upcoming series “Mrs. Marvel” and announced its launch date at the same time. The story about high school student Kamala Khan aka Mrs. Marvel (Iman Velani, 19) will be available exclusively from the streaming provider from June 8.

The original series from Marvel Studios revolves around Kamala, a Muslim American teenager raised in Jersey City, an avid gamer and fan fiction writer and a huge fan of superheroes – especially Captain Marvel. However, in her daily school life, Kamala feels invisible until she uses the supernatural powers of her favorite heroes. Now it’s up to her to balance school, family, and her new skills.

Acting for the first time with Iman Fellani