Home World More than 20 tourists were killed after heavy snowfall 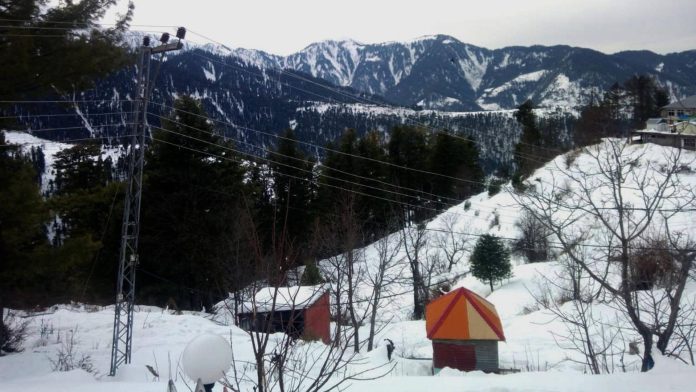 In Pakistan, the onset of a harsh winter was fatal for at least 21 vacationers. They got stuck in the snow on their way to a popular vacation spot.

After the onset of a violent winter, at least 21 vacationers were killed in a famous mountain resort in northern Pakistan. The Civil Defense announced that on Saturday. Among the dead were several women and children, all of whom were reported to be Pakistanis. A police officer who was vacationing in the small town of Morey with his wife and six children was also killed.

Thousands of people were stuck in the streets amid heavy snow. Videos showed cars that could not move forward or backward. Morey, one of the most popular travel destinations in northern Pakistan, is located about 65 kilometers northeast of Islamabad at an altitude of about 2,300 metres.

Declaring a state of emergency for Morey

Tens of thousands of residents of the capital made their way there to enjoy the snow. Hotels were booked quickly – thousands of travelers had no choice but to stay in their cars. The authorities declared a state of emergency for Morey and did not allow any further access.

And the Minister of Information, Fouad Chaudhry, appealed to the people not to visit the mountain town. While rescue workers were trying to free the trapped tourists, locals helped the trapped visitors with food and blankets. Forecasters had expected heavy snow on Sunday evening.

Mock referendum in Kherson: “They go door to door”