Home science More than 1,000 confirmed cases in non-endemic countries, according to the World... 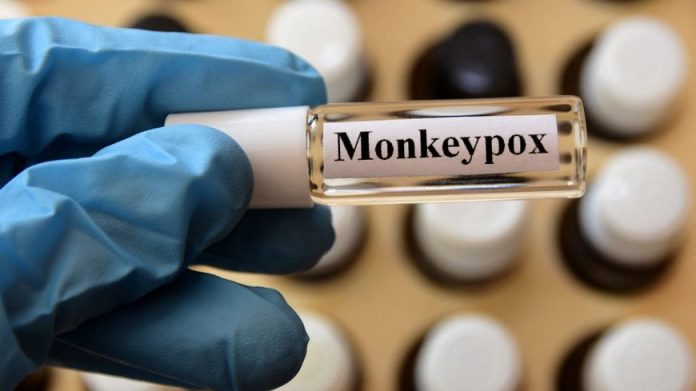 “The risk of monkeypox spreading in non-endemic countries is real, but this scenario can be avoidedMore than 1,000 confirmed cases of monkeypox have been reported to WHO in 29 countries where the disease is not spreading, WHO Director-General Tedros Adhanom Ghebreyesus told a news conference on Wednesday.

The official encouraged countries to Increase their health monitoring measures to reach “To identify all cases and contact cases to control this outbreak and prevent infection.”

The disease is mainly present in Central and West Africaaccording to the World Health Organization, including Nigeria and the Democratic Republic of the Congo.

The non-endemic countries that reported the most recent cases are Britain, Spain, Portugal, Canada and Germany. Outside of Europe and North America, cases have also been reported, to a lesser extent, in Argentina, Australia, Morocco and the United Arab Emirates.

There are no deaths in non-endemic countries

He further noted that the communities that live in countries where monkeypox is endemic “They deserve the same attention, the same care, and the same access to tools to protect themselves.” It is a disease that is spread by close contact.

The World Health Organization has repeatedly stressed this Sudden and unexpected appearance The virus is suggested in non-endemic countries It has been around for some time, But her transmission was not revealed. However, the organization does not know for how long.

See also  Monkeypox: Is there an effective vaccine?

The latest report from the health authorities in France (Tuesday) recorded 66 confirmed cases. In detail: 48 in Ile-de-France, 8 in Occitanie, 5 in Auvergne-Rhône-Alpes, 2 in Normandy, 1 in Hauts-de-France, 1 in Center Val-de-Loire and 1 in Baca.

Read also
Monkey pox: danger, mode of transmission, symptoms, spread, what you need to know about this virus

The Guadeloupe community wants to postpone the start of the school...