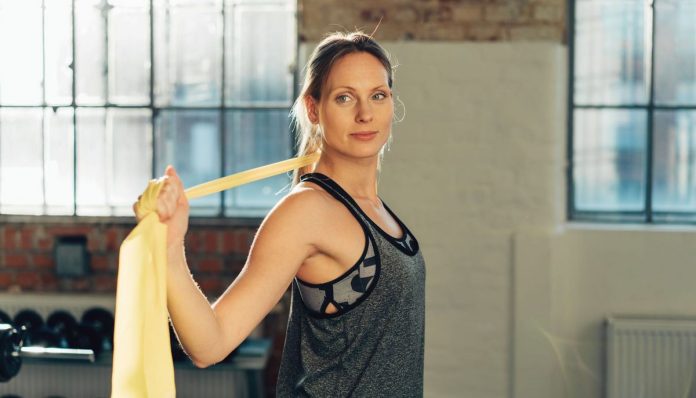 A research team reported in the British Journal of Sports Medicine that women who exercise more and sit less are more likely to have a reduced risk of breast cancer.

Observational studies show that a sedentary lifestyle is associated with an increased risk of breast cancer. However, such studies cannot prove that physical inactivity causes breast cancer. This has now been achieved using a modern method based on genetic characteristics, the so-called Mendelian randomness. The research team used 130,957 women with or without breast cancer at different stages to examine how often women with a genetic predisposition to much or little physical activity developed breast cancer.

The study showed that women with a genetic predisposition to more physical activity had a 41 percent lower risk of developing invasive breast cancer. This risk was little affected by whether the woman went through menopause or the type and stage of the tumor. Genetically expected vigorous physical activity three or more days a week was associated with a 38 percent lower risk of breast cancer. Conversely, a willingness to lead a sedentary lifestyle was associated with a 104 percent increased risk of triple-negative breast cancer.

From their findings, the researchers concluded that exercise should be used specifically for breast cancer prevention: “A stronger cancer-control focus on physical activity and less time for sitting as modifiable cancer risk factors are justified in light of the large disease burden.”

An essential building block for liver health in old age