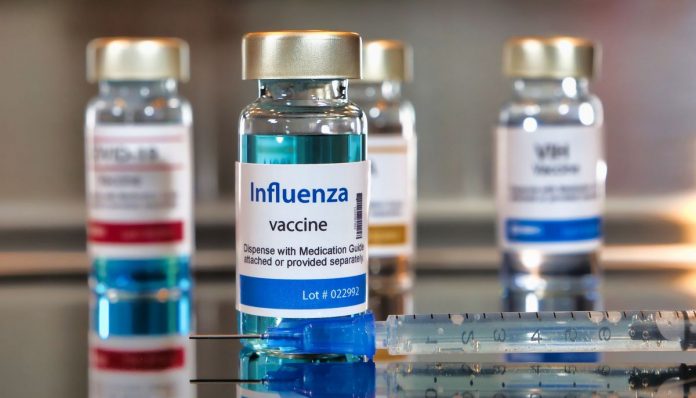 The mRNA-1010 vaccine is the company’s first seasonal flu vaccine candidate to be tested in a clinical trial, according to Moderna. The first person tested received the first dose, and about 180 healthy adults are being recruited for further testing. The company has other flu mRNA vaccines in the pipeline.

“Moderna’s vision is to develop a respiratory vaccine for adults and the elderly in the future that combines seasonal influenza, a booster against SARS-CoV-2 variants and respiratory syncytial virus (RSV),” the press release says. The company anticipates that the candidate influenza vaccine will be an important part of the planned combination vaccines against respiratory diseases. On the other hand, mRNA vaccines offer the possibility to combine different antigens in order to protect against several viruses; On the other hand, they can be used to react quickly to mutations in respiratory viruses.

Current flu vaccines have some drawbacks: They are only 40 to 60 percent effective. Their composition should be determined six to nine months before the start of vaccination, since the production of antigens in chicken eggs requires a long lead. Most seasonal flu vaccines are still made this way. This method also has a drawback in that the reproductive viruses must be adapted to the cells of the chicken embryo. This can alter the antigens and make them less conducive to the spread of influenza viruses. This problem does not apply to mRNA vaccines that do not contain a conventional antigen, but mRNA. This is read into the cells of the vaccinated person and used to produce viral proteins so that the vaccinated people produce their own antigens.

Moderna hopes that candidate mRNAs will eliminate the drawbacks of conventional flu vaccines: They can be produced relatively quickly, and the first mRNA-based vaccines approved to date are very effective.

The epidemic is now infecting all of France, at a high...