Home entertainment Dennis Thomas: One of the founders of Kool & the Gang .... 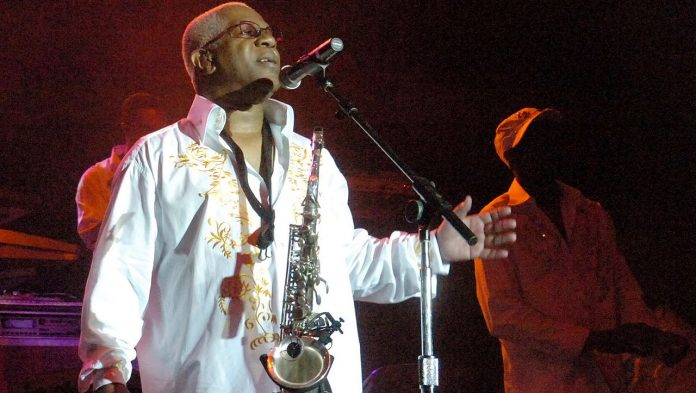 Dennis “DT” Thomas, co-founder of soul-funk band Kool & the Gang, has died at the age of 70. that subscribe to Squad With. Accordingly, Thomas slept peacefully on Saturday at his home in New Jersey.

The funk star was the saxophonist, flautist, and drummer for the band that hit the charts all over the world with songs like “Celebration” and “Get Down On It”. Until recently, Thomas was on stage with the band: most recently, he sang together at the Hollywood Bowl in Los Angeles on July 4.

Thomas was one of seven friends who came together in 1964 to play a mix of jazz, soul, and funk. After some changes, they named it Kool & the Gang in 1969.

Other founders of the band are brothers Ronald and Robert Peel, Spike Meekins, Ricky Westfield, George Brown and Charles Smith. Thomas was the group’s costume designer and was also in charge of the finances at the time. At the time, he was managing the income in a paper bag that he put into his gadget, the statement said.

The band has won two Grammy Awards and seven American Music Awards. Their music is often sampled and used for movie music, such as “Rocky,” “Satuday Night Fever,” and “Pulp Fiction.”

See also  TV chef deceives himself when asked about food