Home science Many taboos for citizens: Friuli is now injecting pesticides for fear of... 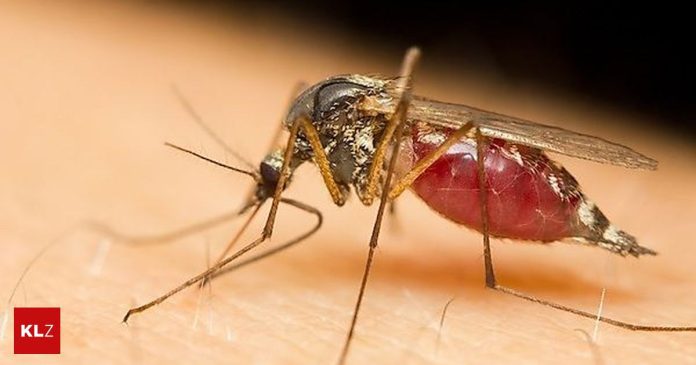 Fearing many infections of the West Nile virus transmitted by mosquitoes, more and more communities in Friuli are now spraying insecticides. According to Friulian media, there are currently 14 infected people in the area. Some of them are in hospitals, but fortunately no one is in intensive care at the moment. The situation is different in the Veneto region, where there are currently 29 infected and have already died after infection.

Local politicians, such as those in Sacil, insist on spraying pesticides in their community, after spraying in neighboring Aviano. Insecticides are also used in Turriaco near Grado, around Udine and near Tolmezzo.

Citizens are notified about the use of the sprayer with information sheets, the use is announced with the time and date, and the following prohibitions apply during this time:

In Bassiano, Mayor Eddy Pechenen also issued an ordinance obligating all citizens by October 31 not to leave objects around that could collect rainwater. According to the regulation, “things with which water is collected must be emptied daily.”

Horse lovers who take their horses out to sea for the famous ride from the end of the high season have the opportunity to vaccinate their animals. There is no approved vaccine for humans.

Large experimental gatherings: only 15 of the 60,000 people infected with...