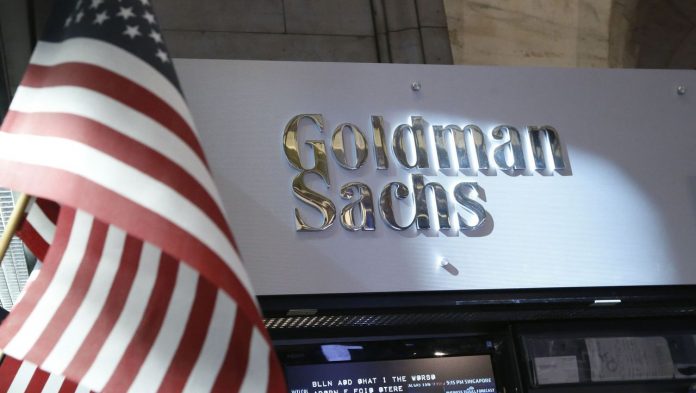 Major US banks experienced a spectacular boom in the first quarter. For example, US investment bank Goldman Sachs increased its net profit six-fold to $ 6.7 billion, well above market expectations. Group profits rose 102 percent to $ 17.7 billion, according to the financial institution.

Goldman Sachs benefited above all from the boom in portfolios, the so-called SPACs. These are listed companies that do not have their own business activity, but with the aim of making another company a public company through mergers. Goldman took a hefty fee for this controversial deal. The bank is also playing a major role in organizing the upcoming public offering of the cryptocurrency platform Coinbase. The collapse of the Archegos Capital hedge fund left Goldman with little casualties.

Earlier on Wednesday, major bank JPMorgan had already announced a profit jump in the first quarter. At $ 14.3 billion, the surplus was five times higher than the previous year. This is mainly due to the fact that the bank has set aside billions of provisions for bad loans due to the recovery of the US economy. In addition, profits rose sharply thanks to a business boom.

The US bank, Wells Fargo, has also doubled its profits. The bottom line is that the institute grossed $ 4.7 billion in the three months to the end of March. The result is more than 600 percent higher than the same period the previous year, when the epidemic began and business disrupted. Wells Fargo’s balance sheet has also benefited greatly from the fact that billions in provisions have been cut due to an improving economic situation.