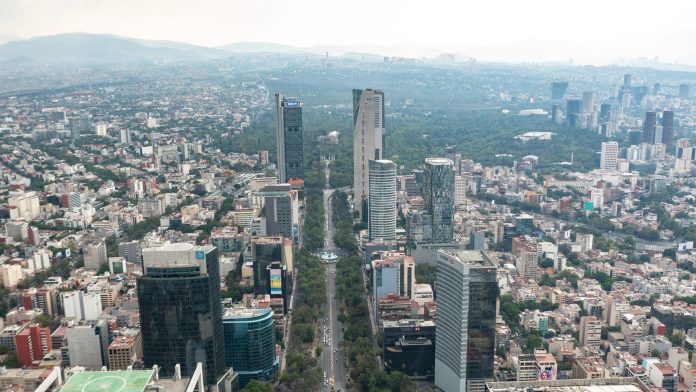 An earthquake hit western Mexico. According to the authorities, the epicenter of the earthquake was on the Pacific coast. The quake was also felt in the capital, Mexico City.

Ironically, on the anniversary of the two devastating earthquakes in 1985 and 2017, a 7.4 magnitude earthquake shook western Mexico. The National Seismological Institute said the quake’s epicenter was 59 kilometers south of Colcumen in Michoacan state on the Pacific coast. The USGS measured a magnitude of 7.6 at a depth of 15 km.

The quake was also felt in the capital, Mexico City, hundreds of kilometers away. Reuters reporters reported swaying buildings. However, no damage was initially reported, as Mayor Claudia Sheinbaum-Bardot explained. The local subway operator also said the necessary checks have been carried out and trains can operate normally.

In 1985 thousands of people died

US experts said in the first statement that a tsunami could not be ruled out. Mexico borders the Atlantic and Pacific oceans and is one of the most seismically active countries in the world. The national territory spans a total of five tectonic plates.

The shock of September 19 – Mexico earthquake