Home World “Maderna” instead of “Moderna”: the detection of a woman with a false... 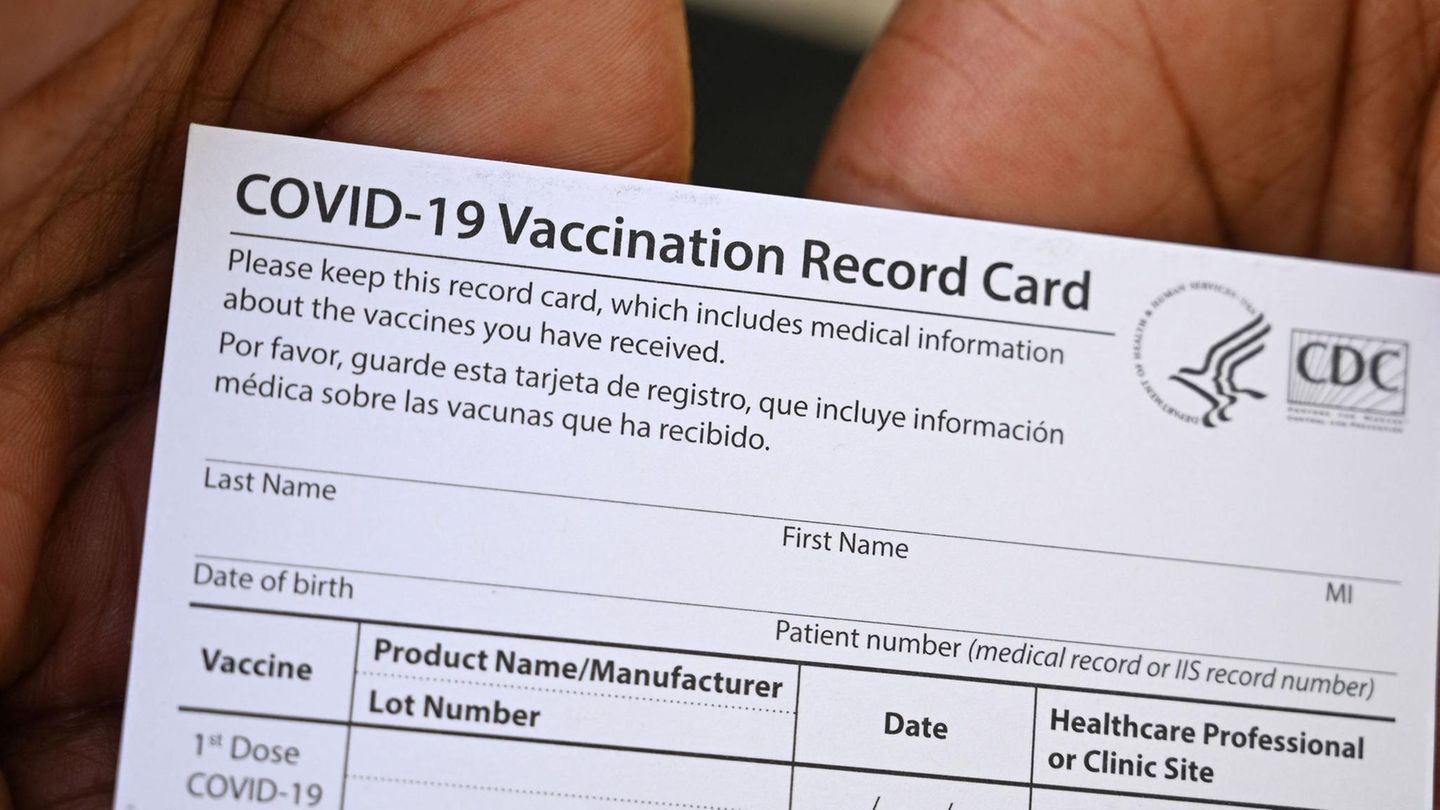 An American woman wanted to avoid quarantine in Hawaii with a fake vaccination card. But in her attempt to cheat, she made a very obvious mistake.

For a long time, the vaccination card was not very clear, but in these times it has become one of the most important documents of all. Anyone who is allowed to show a Covid-19 vaccination in (or digitally) can travel or do other activities that are not permitted for unvaccinated people.

Of course, this also calls for scammers. A woman has been caught trying to enter Hawaii with a fake vaccination card. However, the 24-year-old American didn’t get too far: she was turned away while under control at the airport. Detecting the forgery did not appear to be difficult for the inspectors. The woman misspelled the name of the vaccine.

A spelling mistake in the vaccination card reveals fraud

In her fake entry, she had quoted “Maderna” instead of the Moderna vaccine – a rather obvious mistake. According to KITV TV, she was arrested and has a $2,000 bail. In the worst case, you could face up to a year in prison and a fine of up to $5,000. Apparently, the woman wanted to bypass the quarantine upon entering Hawaii. Unvaccinated travelers are required to self-isolate for ten days after arrival. However, this rule no longer applies to those who have been vaccinated.

In Hawaii, the number of people hospitalized with Covid-19 is rising again. So David Ige, Governor of Hawaii, asked all tourists to postpone their trips if possible: “Now is not the time to travel to the islands.” Visits to Hawaii should only be for “essential business activities”. According to Iges, hospitals have already reached the limits of their capacity, so it is important to act now.

Rich Germans fortify their billions in these countries